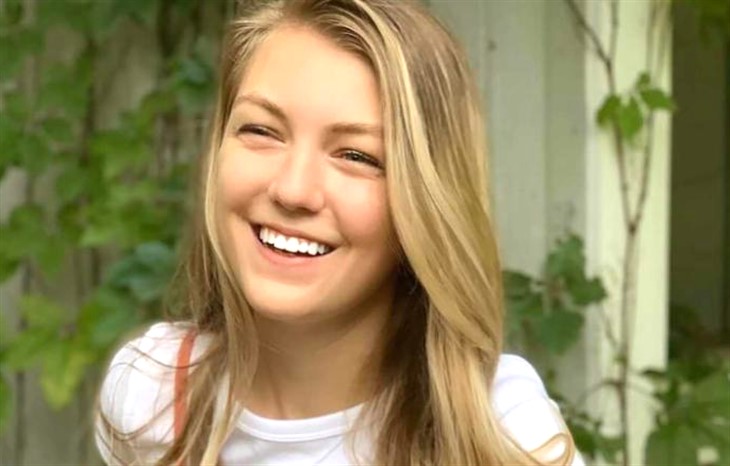 Gabby Petito reports have taken a backseat recently to the shocking news about Brian Laundrie. But now, with the discovery of skeletal remains linked to Laundrie, a friend of Gabby’s family has opened up.

And what that close pal has revealed about Petito’s relatives feel seems heartbreaking. Find out what this family friend shared in response to the news that Brian Laundrie reportedly is dead below.

The tragic saga of Gabby Petito took yet another turn when the FBI linked the body found in a Florida swamp to Brian Laundrie. For Gabby’s family members, that discovery sparked a new fear, a Petito family friend told the Daily Mail.

Ever since the Petito family learned that Gabby’s body had been found in Wyoming, they have mourned. And the report that the young woman, 22, had been strangled to death added to their heartbreak.

As a result, many have wondered how Gabby’s relatives feel about the news that Brian Laundrie, 23, is dead. And the family friend revealed the answer. The Petito family now fears that they can never learn exactly why she was killed.

Gabby’s family feels “robbed of answers” over her death, said the friend. As a result of the FBI confirming that her boyfriend Brian Laundrie’s bones had been found in a Florida swamp, the friend added that her family is left not knowing.

“You don’t know – did they get in a fight, did he kill her? There’s no answer,” pointed out Gabby’s friend. “She’s gone now. He’s gone. Who’s really got closure? You don’t get closure because you don’t know what happened.”

The relatives of Gabby feel stunned and hurt at the reports about Brian Laundrie, says the family friend. As a result of his death, they worry that they will never get the answers they wanted about Gabby’s murder.

However, an insider offered some hope based on the recent findings. As confirmed by the FBI, the skeletal remains discovered in the Carlton Reserve belong to Laundrie. In addition, searchers found Brian’s backpack, a bag, and a possible “salvageable” notebook.

The source expressed hope that the notebook could provide answers about Gabby’s death. Because the notes had “clearly been wet,” the FBI will “any potential means to dry that out before opening it,” added the insider. “They will be very careful with it.”

‘Has Justice Been Served?’ Asks Insider

But the source also questioned about the desire of Gabby Petito’s family to get closure and juice. With the discovery of Brian’s skeletal remains, “has justice been served?” questioned the insider.

“If you did something like murder and justice is the death penalty, then justice is served here,” he added. But he called the situation a tragedy for all the families and their friends.

“Both sides are suffering right now. Nobody wishes this on any of their children. It’s a sad turn of events,” summed up the source. And he expressed hope that Gabby’s family will “feel some justice. And hopefully they can take this as some form of closure. Me, as a parent, I’d still want to know what happened. That’s the piece that sucks.”

What do you think about the discovery of Brian Laundrie’s skeletal remains? Do you believe that justice has been served? Share your views, and be sure to check back on our site for all the news about Gabby Petito and Brian Laundrie.