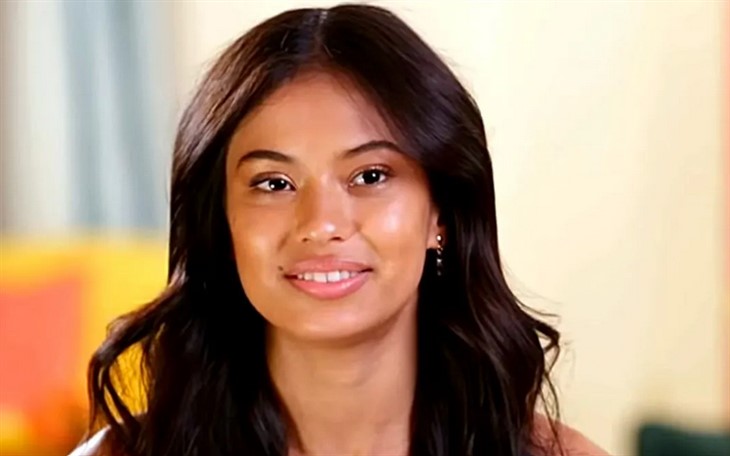 Following her split with Michael Jessen last month, the “90 Day Fiancé” star Juliana Custodio recently shared her excitement over her upcoming bundle of joy with her newfound love, Ben Obscura.

Obscura first declared his enthusiasm on social media saying about a new adventure for him and Juliana as a baby is coming on their way: “Baby on the way! A new adventure is about to begin! We are super excited and we can’t wait to welcome our new addition into the family!”

“Babyzinho we can’t wait to meet you! We are now preparing for the most beautiful blessing we could ask for! The best is yet to come!” he added.

The couple’s friends and supporters celebrate with them and send them good luck in the comment section. Custodio also commented on three heart emojis with pregnant and breastfeeding women emojis.

In her latest Instagram post, Juliana Custodio shared photos of her and Ben with a caption: “So excited for our new adventure. Words aren’t enough to tell you how wonderful you are. I’m forever grateful for the happiness and joy you have brought into my life, and for making one of my biggest dreams come true. We can’t wait to meet you.”

Custodio continued her caption tagging Obscura: “I am the luckiest woman to be able to call you mine.” She ended her caption by reminding everyone not to comment if they have nothing nice to say.

Juliana Custodio feels on top of the world the moment she knew about the addition of her family a month after she called it quits with Michael Jessen. The TLC star wished her ex-husband all the best on their second anniversary, despite their breakup.

Juliana and Michael tied the knot last January 2020. However, just last October 2021, Michael Jessen shared a post on his Instagram page regarding his relationship status with Juliana.

He started his caption by greeting her ex-wife with a “Happy Anniversary.” He described their relationship as one of the Covid-19 casualties, but in the end, he wished Juliana a great life ahead and a long-lasting love with her new beau.

On the same day, Juliana also shared her sentiments on Instagram about her split with Michael. She also started her message by greeting her ex-husband with a “Happy second anniversary.” 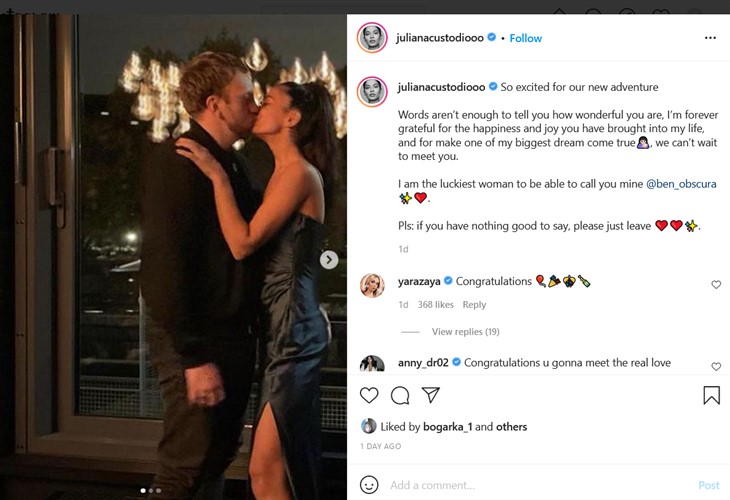 Juliana expressed her gratitude for the lessons and moments she spent with Michael and his family. The participant revealed how the pandemic created a vast gap as struggles came along their way and how Michael treated her differently.

While she was helping the family to survive financially, Juliana lost herself along the way: “I wasn’t part of the family anymore. I was feeling like a maid. It was toxic to the point I was not living the life I wanted to live.”

Despite their decision to end their relationship, Juliana still wished Michael all the best for him. Keep checking Soap Opera Spy for more 90 Day Fiance spoilers and updates.