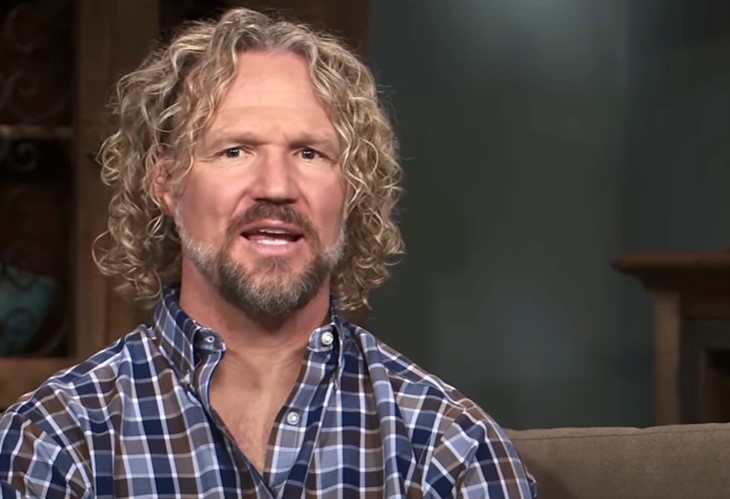 Find out the Sister Wives cast secret that Kody and his wives don’t discuss with the camera below. Plus: Catch up with Kody’s legal wife’s journey from “soccer mom” to polygamy reality TV show star!

Sister Wives Cast – Who Is Legally Married To Kody Brown?

Kody Brown, Janelle Brown, Robyn Brown, Meri Brown, and now ex-wife Christine Brown all star on Sister Wives. But the polygamy-focused reality TV show has revealed that Kody is legally wed to only one of those women. And for a clue, go for the reverse of that career philosophy, “Last hired, first fired.”

Translation: Kody’s last wife to join the polygamous clan remains his only legal spouse! But even though Robyn Brown signed up for Sister Wives much later than Janelle, Meri, and Christine, she ranks as the only legal wife in the clan, according to In Touch.

As for how Robyn feels about her status? She called becoming a member of Sister Wives “destiny.” And when Robyn looks back on our life before tying the knot with Kody, she believes “we should have all been together from day one.”

In terms of Sister Wives cast secrets that are rarely discussed, let’s look at Robyn’s life before tying the knot with Kody. And current viewers might also feel surprised by what the polygamist patriarch thought about his now wife when he first met her. Robyn appeared like a “soccer mom,” stated Kody originally.

As a result, Brown felt hesitant to even consider a relationship with her. Add in Robyn’s van and three kids, and Kody thought that she wasn’t marriage material… at least at first. Summing up his initial impression, Kody confessed, “She had a van, three kids, and was divorced. I thought, ‘I didn’t need a van, a divorced woman, and three kids in my life — that’s just trouble.’”

But Robyn initially felt wary as well. After struggling during the end of her prior marriage to ex-spouse David Jessop, she felt hesitant about remarrying. Add in the complicated polygamy lifestyle, and Robyn’s hesitations are understandable! She described that previous marriage as painful and troubled, resulting in a promise to herself to be “more cautious and more careful” before tying the knot again.

However, as viewers watching the first episodes of Sister Wives saw, Robyn and Kody managed to go from “no way” to “it’s love!” Four months of courtship followed, with Kody finally inviting her to join the polygamy clan. To legally wed Robyn, Kody divorced his first legal wife Meri. He also adopted her three children from her first marriage. Currently, Kody enjoys spiritual unions with Meri and Janelle while remaining legally wed to Robyn.

What do you think of Kody’s and Robyn’s history? Are you surprised that she’s his only legal wife? Share your views with us. And then check back on our site for all the Sister Wives news!