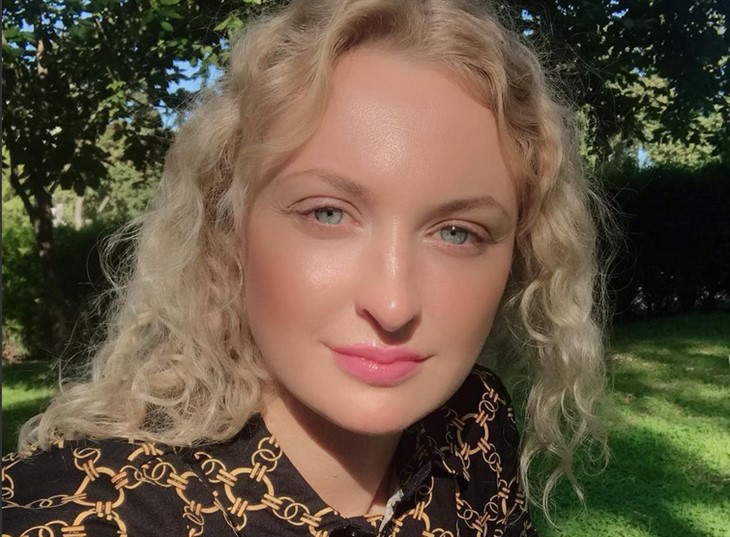 In the second season of “90 Day: The Single Life”, Natalie Mordovtseva is disturbed with the choice of drink which her blind date, Johnny ordered on their first date.

In the sneak peek of the season 2 premiere shared by People, Natalie is bundled with nerves during her first-ever date for this season. After introducing themselves, Natalie feels excited because the man looks more exquisite in person than in photos, but her excitement turns into disappointment when she sees her date drink an alcoholic beverage.

“But when I enter [the] restaurant, he had a drink, and I was like, ‘Not nice.’ I don’t want to have dates with guys who [are] obsessed with drinks because I consider [a] man as a potential father of my kids,” the TLC star says.

Annoyed by her date, the Ukrainian beauty orders water, which surprises Johnny. “So you don’t drink alcohol? Not on the first date?” Johnny asks.

Natalie explains she’s not in the mood to drink and she’s not a party girl and would never choose a party guy as a partner in life. She reiterated that a party guy is not her “match”.

Seeing Johnny’s shocked reaction, the Ukranian beauty apologizes for being difficult on the first date, but it seems like Johnny is into the TLC star as he exchanges his Red Bull vodka for a glass of water. “She’s gorgeous. I’m very attracted to her,” Johnny tells the cameras.

Natalie blushes when Johnny removes the alcohol on their order, as she feels respected. “It makes me feel good because [my ex-husband] Michael [Youngquist] never chose me over alcohol,” Natalie stated.

90 Day Fiance’ Spoilers – Will Their Relationship Work Out For Good?

‘90 Day: The Single Life’: Fans Claim Natalie Mordovtseva’s Storyline is Fake After her break-up with her former American husband Michael Youngquist, the Ukrainian TLC star, Natalie Mordovtseva settled in the state of Florida and viewers claimed that her storyline was scripted.

At the start of Season 2 of “90 Day: The Single Life”, Natalie is ready to find a partner in life in Florida. As she tried to connect with the locals in the state, viewers found her awkward on-screen because it looked forced and scripted. She might be full of energy in doing her scenes but there was something in her segments that viewers found dull.

Fans have once accused the show of their scripted storylines and seeing Natalie on-screen triggered the issue, for the TLC star was not in her usual self. Some reports have said that Natalie has simple scenes that were reshot a lot of times and which made it hard for the viewers to believe her storyline which led the fans to criticize the show. With other issues like hyper-sexual content, critics were not delighted with the start of Season 2.

Days Of Our Lives Spoilers: Marlena And Sami Are Reunited – The Devil Torments Sami