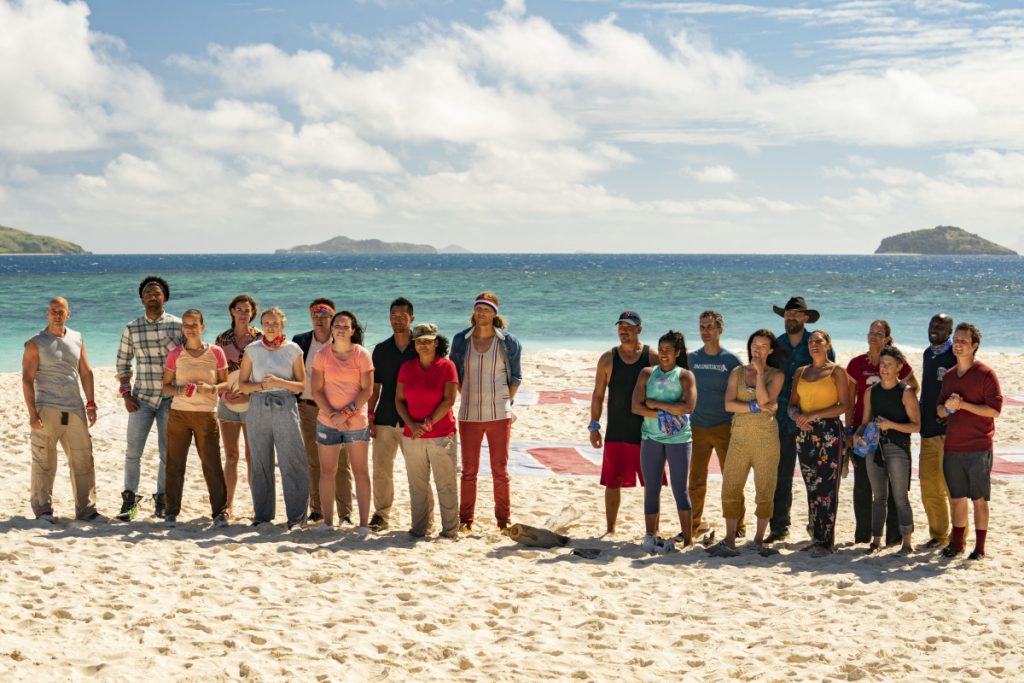 Survivor: Winners at War premieres on February 12 and it will have the oldest cast in the history of the franchise. The reality TV show will also have the biggest season ever. Recently, Jeff Probst spoke about the reasons for that and explained that it’s a great thing. Keep reading to get all the details!

When one thinks of reality TV, they usually think of a young cast. This is for many reasons, including a younger audience, better advertisers and it improves the odds of ratings, just to name a few. However, with Survivor, the average viewer is 53 years old despite the contestants being much younger. Well, that is about to change.

Naturally, returning contestants are going to be older because they aren’t cast for looks, but for personalities. They are generally either fan-favorites or hated among viewers. Something about their first appearance makes them talked about or will create some sort of conflict or drama. Let’s face it, that is exactly what drives ratings and viewership, especially when it comes to reality TV.

The other reason the contestants of Survivor: Winners at War are older is because time has passed and humans do age — even reality stars. As EW noted, Gervase Peterson was 30 when Survivor: Borneo aired and 43 when he came back to appear on Blood vs. Water.

When it comes to Survivor: Winners at War, the average age is nearly 38, which makes the cast the oldest in the show’s history.

Entertainment Weekly spoke with Jeff Probst about the cast. When discussing the age, he had this to say,

$2 million prize. 1 Sole Survivor. Get a closer look at the 20 returning champions for #Survivor: Winners at War: https://t.co/wE1P2wrR1L. pic.twitter.com/uo9czx5OAq

He added that it’s great that there are older players because it just shows that they have confidence in the show and audience.

What do you think of Survivor: Winners at War having the oldest cast ever? Are you looking forward to the premiere? Remember, CBS will air the first episode on February 12.

Be sure to catch up on everything happening with Jeff Probst right now. Come back here often for Survivor spoilers, news, updates, and rumors!

The Young and The Restless Spoilers: Tina Casciani Reprises Her Role On Y&R