The Young and The Restless Spoilers: Tina Casciani Reprises Her Role On Y&R 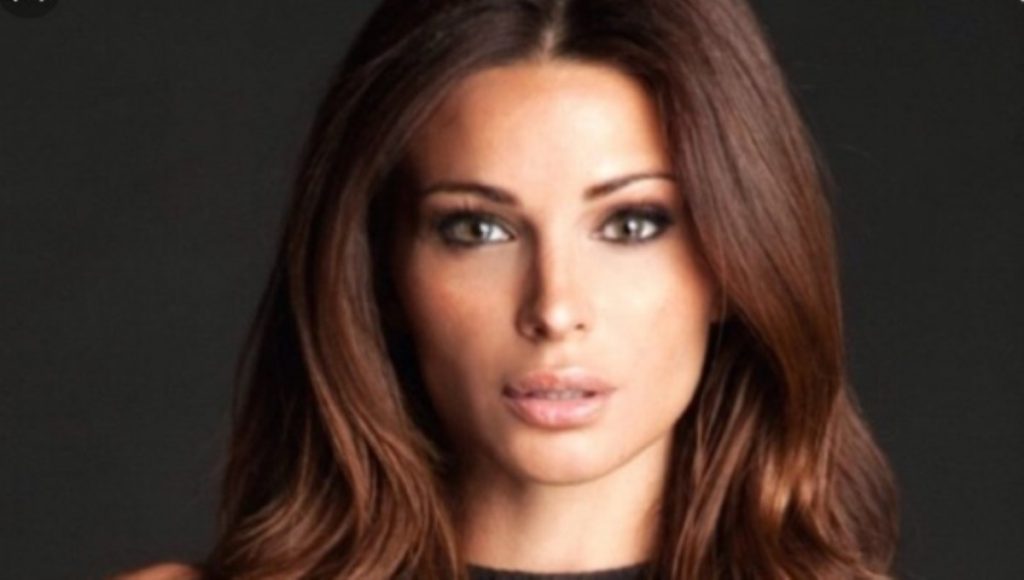 Tina Casciani is set to reprise her role as Riza Thomas on “The Young and the Restless” this coming February 14. She debuted on the soap last year as Adam Newman’s friend from Las Vegas whom he met when he was living under the name ‘Spider.”

During her stint, her alter ego crossed paths with Victor Newman (Eric Braeden), Sharon Newman (Sharon Case), and Phyllis Summers (Michelle Stafford). She was last seen back in June 2019. She was supposed to return on January 27, but due to pre-emptions, her airdate was moved to February.

“The Young and the Restless” spoilers hint that Adam Newman (Mark Grossman) will head to Las Vegas to meet with Riza to put and to his and Chance Chancellor’s (Donny Boaz) problem. Nothing much is known about what the issue really is but it’s been revealed that it has something to do with a woman, whom they’re paying off every month. The mysterious lady disappeared and they need to find her before their secret is exposed.

This sets the stage for a slow-burning storyline involving the aforementioned characters.

Co-executive producer and head writer of Y&R, Josh Griffith said, “Chance and Adam are not best friends, but they share a connection from their experiences in Las Vegas. They know they are an unlikely pair and realize any attention to their friendship would cause suspicion.”

But he also noted that Adam will do anything to get rid of the problem. He’s got a plan and he doesn’t want Chance to get in the way. Viewers know that Adam can be ruthless especially when it comes to getting what he wants. Meanwhile, Chance has a strong moral compass and that means he may end up destroying whatever scheme Adam has in mind.

The Yung and the Restless Spoilers – Adam Newman’s Secret

There’s also the question of Riza’s willingness to help Adam. She knows Adam but she’s not sure if she can trust Chance.

“Riza is very street-smart. She never trusts someone she doesn’t know, especially when that someone has a background as a federal agent,” he said.

But that’s not their biggest threat. It’s Phyllis. She’ll head over to Las Vegas to find out what the boys are up to. There’s going to be a lot of trouble and drama once Phyllis finds out their secret.

The Bold and the Beautiful Spoilers: Feud With Quinn Causes Brooke To Turn To The Bottle