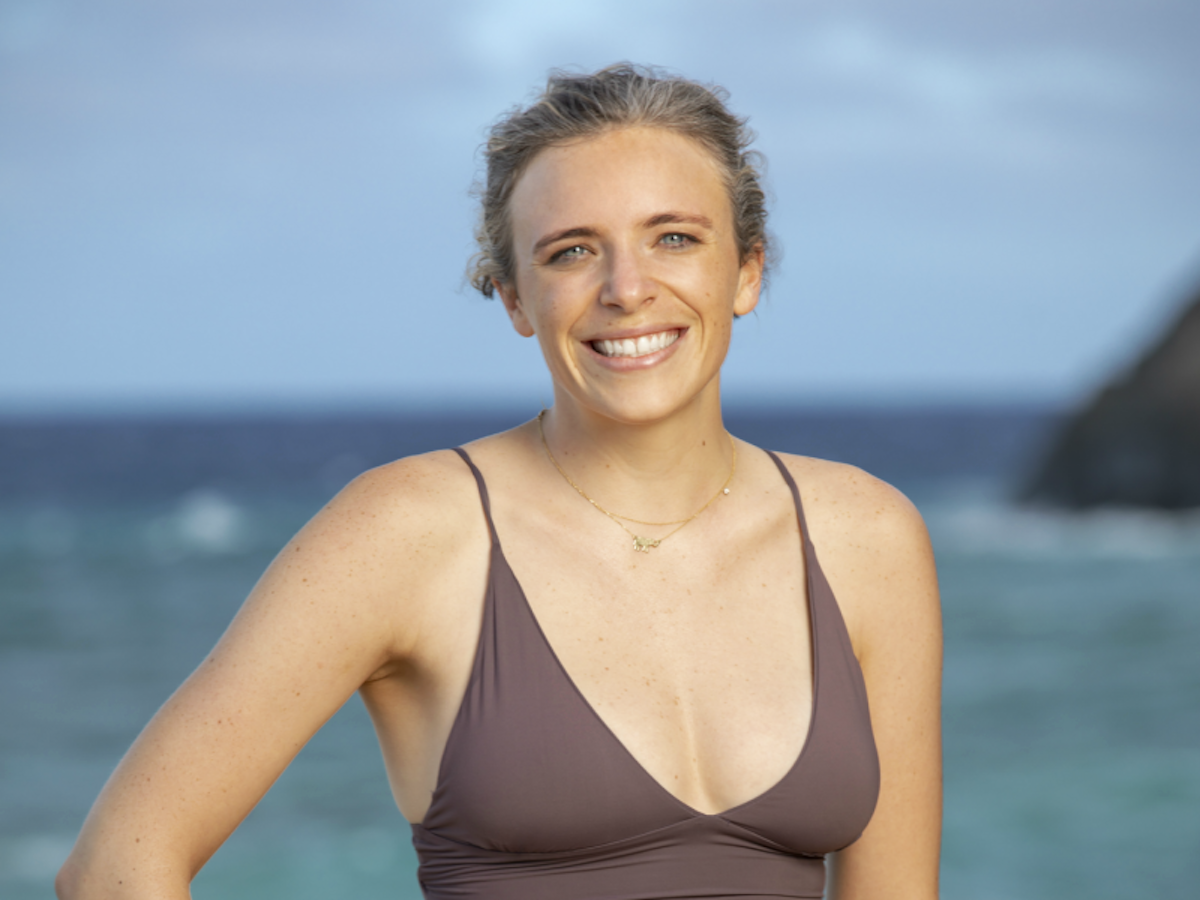 If you followed Survivor in the South Pacific, you will remember Sophie Clark. She was a great player and won it all for being sneaky and smart. Many fans grew to love her skills and her way of chatting the other contestants up, but it was as if she disappeared. As more and more seasons of the show brought back other competitors, we all hoped Sophie would come back too. It looked bleak for her to ever be back on the show, but now she is!

Sophie admits to feeling crushed when she never got called back. She felt that she was a great contestant and has gained a lot of fans she won in the South Pacific. She will be on the premiere of Survivor: Winners at War that premieres on February 12 on CBS.

It has been seventeen seasons since Sophie was on Survivor and we can see why she felt that she was getting overlooked. There were many other contestants that came back to be on the show and she just waited and waited to get the call. When she was on the show, she was going to med school and thought she knew her path in life, it has changed quite a bit since then though.

Sophie decided that med school was not for her after she completed three years of it. She said she hated it and got very bored with it. She then decided to try other jobs like television production, consulting, and then in the midst of it all, she fell in love and will be getting married soon.

She points out that to win Survivor, contestants must learn a lot about themselves. She knew that she was immature at the age of 21 when she was on the show and feels that being on the show changed how she deals with people. She can open up more and has grown since then. She thinks that this will help her for the new season.

We are very excited to see Sophie back on Survivor and cannot wait to see just what happens next! Stay tuned to CBS to see how well she does!

The Young and the Restless Spoilers: Adam And Nick Clash At The Newman Gala Over The Dark Horse