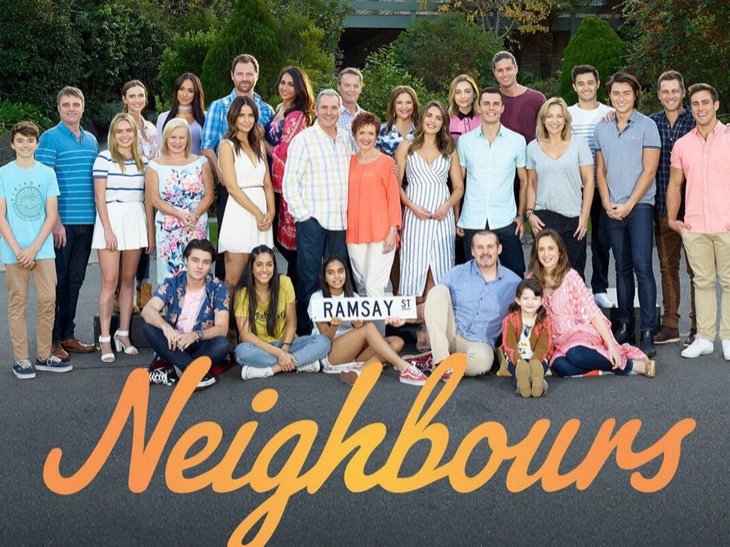 EastEnders and Coronation Street spoilers reveal that execs have a lot to think about as the coronavirus pandemic continues to upend regular production schedules.

At this time both soaps, like most television shows worldwide, have suspended production in order to observe mandated coronavirus protective measures. COVID-19 has decimated the world in many ways, killing tens of thousands of people and wrecking the world’s economy.

At this time both soaps are broadcasting original episodes, but their backlog won’t last forever.

Both soaps reportedly have just a few weeks to go until they run out of new material. What happens then?

With the global lockdown still in effect, none of the British soaps, including Corrie, EastEnders, Emmerdale and Hollyoaks are ready to get back to work, but they must start planning for that eventuality.

They may want to take a look at how the Australian soap Neighbours is handling things, as the Channel 5 soap is breaking ground by resuming production albeit with new standards in place.

When will EastEnders and Coronation Street resume filming?

Neighbours have introduced new production norms which include how many people are allowed on set at one time. For instance, just three actors are allowed to pass between filming units, and the cast and crew are separated into distinct groups.

Using this model, producers can monitor and control the interaction on set, and if someone were to become sick, filming can continue as normal within the other groups.

Speaking to ABC News, Chris Oliver-Taylor, chief executive of Neighbors’ production company Fremantle Australia, said, “We’re going to assume if someone does get sick we don’t need to shut the entire shoot – we just close that group and carry on.”

As lots of you have probably heard, Neighbours is back in production, but under very strict rules to prevent the spread of COVID-19. ⁰⁰
We caught up with some of the actors to see what it’s been like getting back on set and how they are ensuring cast and crew are staying safe. pic.twitter.com/TpmMQEzP7I

Neighbours does have one advantage that lends itself to this new normal production schedule: its size. The Aussie soap employs a smaller cast of their British counterparts and has a ton of space at its Melbourne headquarters.

Still, with a bit of tweaking as needed, the new production model could catch on and bring our favorite shows back sooner rather than later.