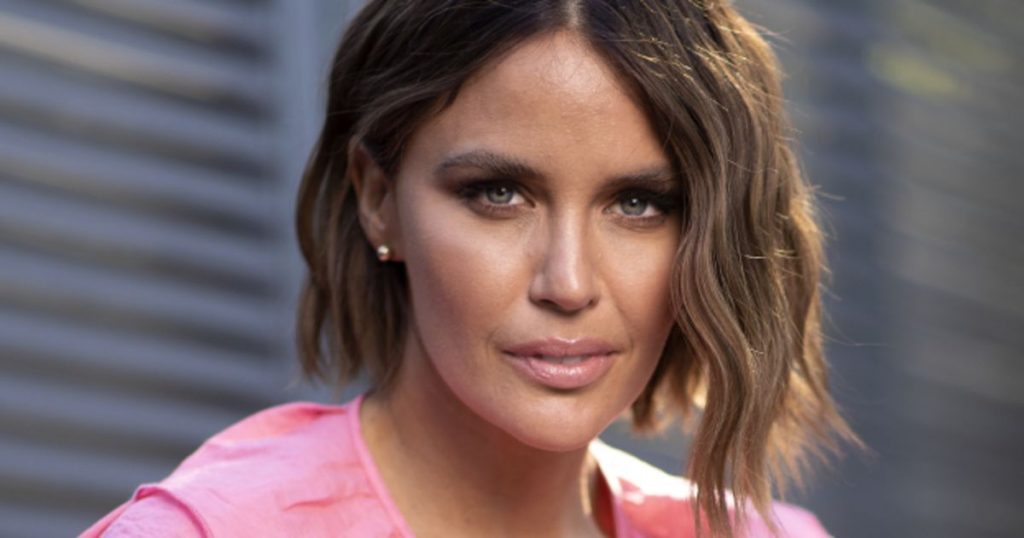 Jodi Anasta is leaving the Australian soap “Neighbors” where she played the role of Elly Conway for four years. The actress took the time to share what her plans are and if there’s a chance she’ll reprise her role as Martha MacKenzie on “Home and Away.”

Anasta joined the sudser back in 2016. Early this year, the star confirmed her exit from the show later this year to pursue other projects and return to Sydney. At that time, she hinted that she’s set to film her exit storyline and promised that it will be an exciting end for her character on Ramsay Street.

In a previous interview with Digital Spy, the actress said that viewers will be surprised as to how her character will leave the show. Her alter ego’s current storyline has seen her take the blame for the death of Finn Kelly, which is why many viewers think that she’ll land in prison.

“I remember I spoke to the producers six months ago about the start of Elly’s departure storyline,” Anasta said.

“Endgame and Finn’s death were among the things that came up. Now for Elly to be in this scary position in the aftermath of that, it’s exciting and really intense,” she explained.

“But the thing people don’t know is how unpredictable the story will be. Most people think that Elly will go to jail and then I leave. It’s not that!” she continued.

“What’s going to happen is very unpredictable and I love that. It’s great for the viewers,” Anasta added.

The actress plans to move back to Sydney. She’ll have more time with her daughter Aleeia, reconnect with her loved ones and friends as she steps back and slows down from work.

She described the last four years as intense. She loved every minute she spent working on “Neighbors.” However, she wants to take a break from having to fly back and forth every week, having two sets of friends and two homes. She just wants quality time with her daughter and herself.

When asked if she’ll ever return to “Home and Away,” the actress replied, “Never say never.”

“Who knows what the future will hold, right? I love Georgie Parker and the fact that she’s my mum – that just makes me so happy. I just wish I got to act with her,” Anasta said.