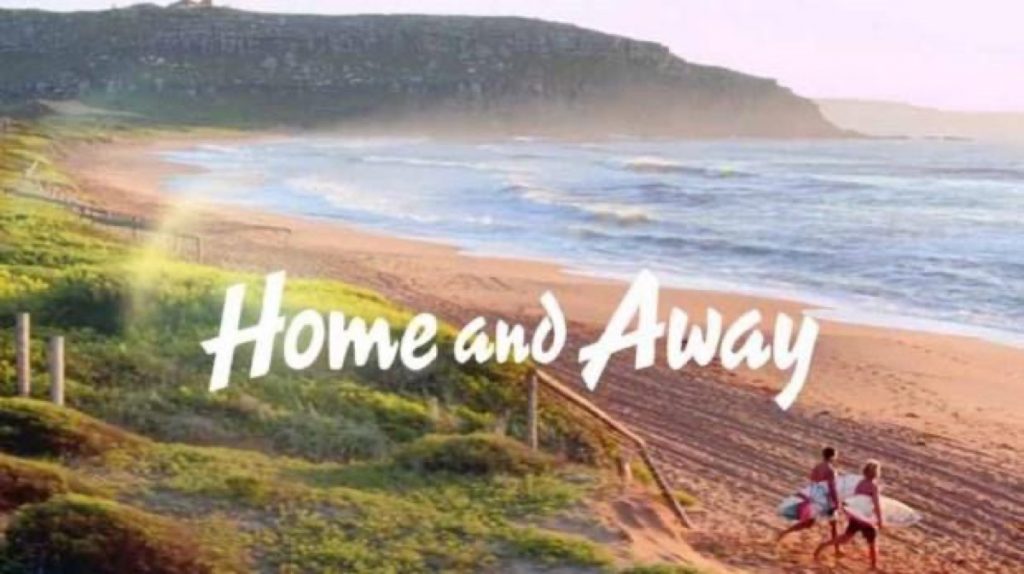 Fans rejoice! “Home and Away” is set to return to the small screen this coming Easter Monday after being replaced by additional news coverage about the coronavirus pandemic. Australian actress Emily Weir made the announcement on Wednesday.

Also known as Mackenzie Booth on the show, the 29-year old actress shared a short video that was shot in her home bedroom.

The actress said, “Just a message to say we are back on Screens April 13.”

“Summer Bay is back in Action. I hope everyone is staying at home, staying positive and staying strong. We can’t wait to be in your living room,” she continued.

Aside from Weir, returning star Luke Jacobz also shared the exciting news about the show’s return on his official Instagram post.

The actor joined the cast as police officer Angelo Rosetta back in 2008, and he played the role until 2011. In an interview with The Daily Telegraph this week, Jacobz revealed that the show’s producers got in touch and asked if he wanted to reprise his role.

“How do you feel about Angelo coming back to the bay?'” the actor said.

“I said “very good” – and almost straight away it was “Ok, let’s get a haircut, a wardrobe fitting and look at some scripts,'” he shared.

Home and Away Production Shut Down

Counting On Spoilers: Josh Duggar’s Family Getting All Dressed Up For Church Amid The Coronavirus Pandemic https://t.co/k3B2rlR3IR pic.twitter.com/qNuWd4JiTl

The exciting news comes weeks after it was announced that the production of the show has been halted over coronavirus fears. According to Channel Seven, the health and wellbeing of their cast and crew was their main priority and that’s why they won’t be filming new episodes for now.

“Seven Studios advised today that it would halt filming of Home and Away immediately. It’s confirmed that no cast or crew had tested positive for COVID-19, but that the decision was made due to the increasing logistical hurdles related to the COVID-19 situation,” a spokesman said.

Home and Away Spoilers For The Week of April 13

Next week on “Home and Away,” fans will finally learn what happened to Leah Patterson-Baker (Ada Nicodemou). Avid viewers will also witness Willow Harris (Sarah Roberts) and Alex Neilson’s (Zoe Ventoura) struggle to fix their relationship.

On April 13, Justin Morgan (Justin Stewart) will find out that Leah talked to the police and told them that she’s fine. She said that she left Justin and the Bay by choice, an explanation that doesn’t sit well with him.

With the police deciding to drop Leah’s case, Justin still believes there’s something wrong. He then makes a post on Leah’s website where he vows to never give up on her until she tells him directly that she’s okay. He’ll receive a call from Leah and it’ll be revealed that he’s with an abusive man named Douglas, who’s keeping her in a remote location against her will.

General Hospital Spoilers: Nelle And Carly Make A Breakthrough In Their Relationship