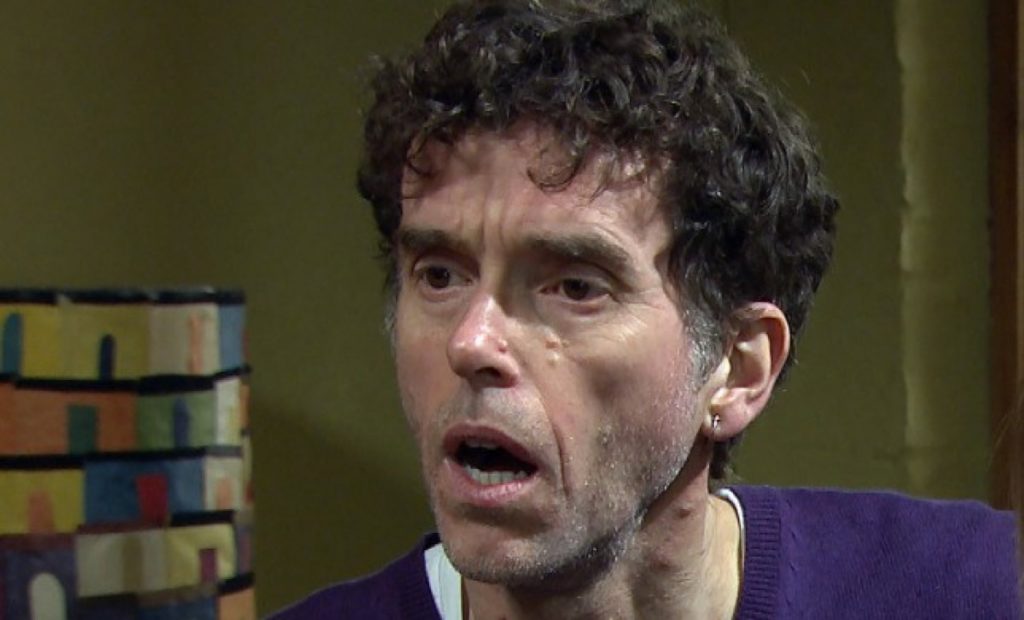 Emmerdale spoilers hint at Marlon Dingle (Mark Charnock) pushing away everyone in the village because he blames them for him being put in and having to stay in prison. Marlon was released from prison and was happy about being able to reunite with his daughter, April Windsor (Amelia Flanagan).

However, once he was released, he began to become very angry about everything that was going on around him and has started to push away the ones that he has become upset with.

Emmerdale Spoilers- Marlon pushes everyone away

Marlon has recently been pushing out the people of the Village and including his family, the Dingles. With the first one being Charity Dingle (Emma Atkins) after he found out that she stole money from Graham Foster (Andrew Scarborough). He thought that by turning in the money, that it would have helped him get out of prison a lot quicker.

He would later hear about Kim Tate’s (Claire King). Rhona Goskirk (Zoe Henry) plan to try and have Graham killed. This also made Marlon upset, and he turned her into the law enforcement. However, when she was released, his anger only continued to grow, and his list of people that he held a grudge against continued to grow as well. With people who were trying to help him while he was in prison, becoming the target of his anger.

Since Marlon is upset with many of the people in the village, he has begun to push many people out. He has mentioned that the village was full of people who only look after themselves rather than wanting to look out for each other. Right now, everyone is being understanding of him and is not holding his actions against him.

However, this mindset may not last long as he more he pushes them away, the more they will begin to give him his space and not want to be around him. So, if he comes to the realization that he may not have treated everyone fairly, it may be too late to repair the relationships that he has ruined. This might be even worse for him since he is a Dingles, and the village is made up primarily of Dingles.

What do you think? Will Marlon continue to push people away, or will he decide to change the way he interacts with them? Be sure to catch up on everything happening with the soap right now. Come back here often for Emmerdale spoilers, news, updates, and rumors!