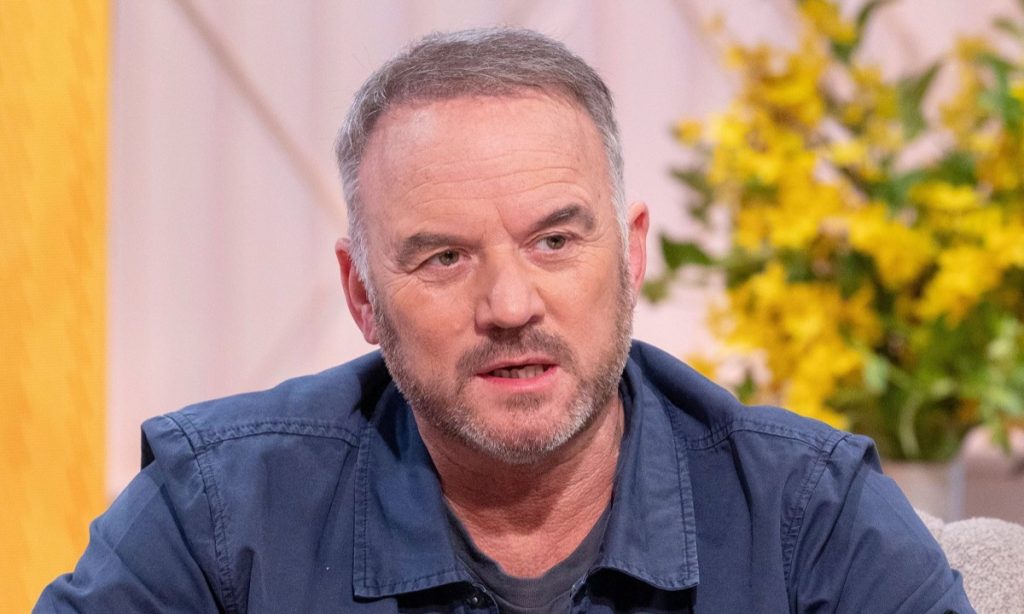 “Emmerdale” introduced a new character on the show, DI Malone, which is portrayed by Mark Womack. This may be his first foray in the world of soap opera but he didn’t come unprepared. Womack revealed that he got some simple pieces of advice from his wife, Samantha Womack.

Samantha Womack is an alum of “Emmerdale.” She landed the role of Ronnie Mitchell back in 2007, which she portrayed until 2017.

“Learn your lines and don’t knock anything over on set! She’s excited that I’m doing it,” the actor said.

Emmerdale Spoilers: Womack Revealed That He Was Up For A Different Role

The actor revealed that he came in originally for a different role, not the one that he’s currently portraying. Unfortunately, that didn’t work out but he’s very lucky that he got the opportunity to play another part.

“It really is a lovely place to work. The cast and crew have been brilliant. I couldn’t have hoped for a better start to a new job,” the actor said.

Womack admitted that his first day was “pretty terrifying” However, he also added that the cast and crew were all “warm and welcoming,” which most likely helped put him at ease.

Womack made his debut when his character, the dangerous and corrupt DI Malone, arrived in town to confront Will Taylor (Dean Andrews). Later on, he got into a new feud with Cain Dingle (Jeff Hordley).

He described his character as “very Machiavellian.”

“He will stop at nothing to get what he wants. Even though he is a policeman, he behaves in much the same way as the criminals he is after,” he said.

In a previous interview, Womack admitted that he enjoys playing the bad guy and his new character falls into this category.

“I’m looking forward to the audience seeing his twisted tale unfold on screen,” the actor said.

Aside from Womack, who also appeared in shows like “Murphy’s Law” and “Liverpool 1,” another character joins the cast.

“I’m absolutely delighted to be joining the cast of Emmerdale,” Dinsdale said.

“Having recently directed a couple of episodes and seen at close quarters the superb work the cast, crews, and creatives produce, I can’t wait to become part of the team once again – albeit in a different capacity,” he added. Be sure to catch up on everything happening with the soap right now. Come back here often for Emmerdale spoilers, news, updates, and rumors!

Emmerdale Spoilers: Charity lets Vanessa’s Secret Out In Order To Protect Her

General Hospital Spoilers: Brad Cooper Melts in Front of Sonny Corinthos – Will He Give Up Julian to Make a Deal with the Mob Boss?