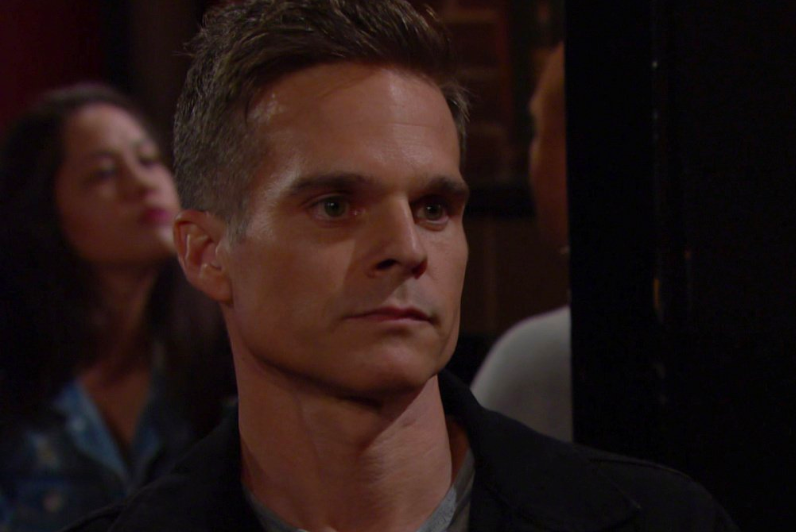 The Young and the Restless (Y&R) star Greg Rikaart is thrilled to be back as Kevin Fisher. He wasn’t sure if he would ever be able to return to the show after his contract was not renewed.

Since then, he had only returned a few times for one to two day stints, most recently in February of 2018. However, this time is different and Rikaart wants the fans to know that he is back and excited about what’s ahead for Kevin!

YR Spoilers: Greg Rikaart’s Departure Was Tough For Him

Rikaart explains that Y&R had become such a huge part of his life that when he lost his job, it was difficult to move on. He said that not only was it a job, but the cast and crew are like family to him. Plus, he considers Kevin as part of his family.

After leaving Y&R, Greg landed a role on Days of Our Lives as Leo Stark. The actor said that he enjoyed playing Leo because he was a fun, comedic villain, who was gay and flamboyant. For him, it was a fun role that he found very satisfying.

Meanwhile, at the end of his arc as Leo, he had heard that his co-stars were campaigning his return to TPTB. And, for him, that was such a great feeling an made him feel like the most popular guy in the world.

It isn’t a secret that Eric Braeden (Victor Newman) kept on TPTB to get Doug Davidson (Paul Williams) back on the show. And, Greg says they did the same for him.

“I also know that after I left, Doug Davidson, Eric Braeden, and Peter Bergman (Jack Abbott) had conversations with key CBS/Sony people about my return,” Greg told Soap Opera Digest. “That means the world to me and I have such admiration for them. Fighting for my behalf is something I will never forget. I have heard Lauralee Bell (Christine Williams), also had conversations with people and tried to get me back on the show. They all had my back and that really means a lot to me.”

Another thing that really meant a lot to Greg was the Y&R fan reactions to his return. He was blown away by the viewers reaction to seeing him back on the show. He had no idea that Kevin was so well-liked and it made him feel great.

Y&R Spoilers: Rikaart Hints That His Character Kevin Isn’t Back For A Short Time

Rikaart did give a small spoiler about Kevin’s return to Genoa City. Kevin isn’t back for a small stint this time. Head writer Josh Griffith has a great storyline for his alter ego with other stuff coming up.

Greg said his first scenes back were with Mark Grossman (Adam Newman) who had never worked with before. Kevin will have some scenes with Michael Baldwin (Christian LeBlanc during the week of June 10.

So, it sounds like the fans should get used to seeing Kevin around as he isn’t going away anytime soon! Don’t forget to come back later for more The Young and the Restless (Y&R) spoilers, news, and casting updates!