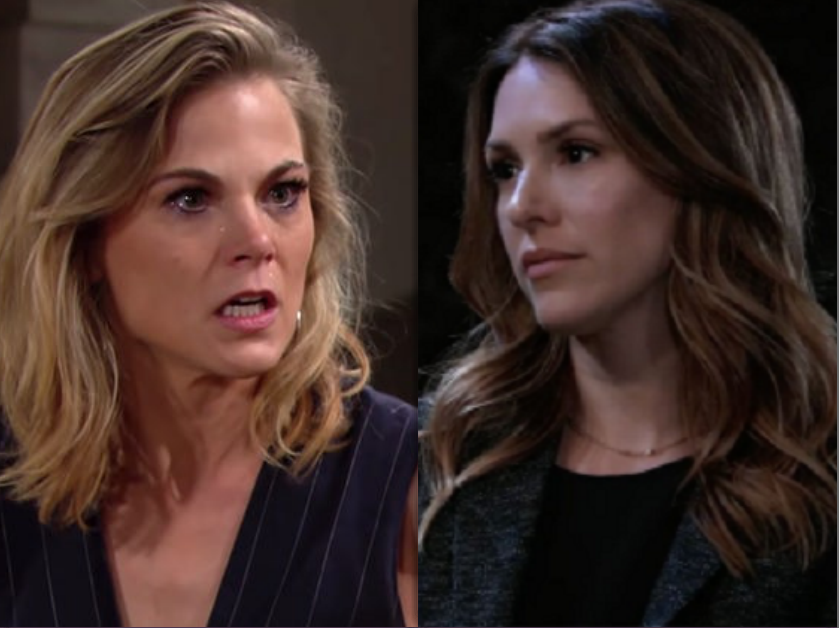 The Young and the Restless (Y&R) spoilers teases that during the week of June 17, Chloe Mitchell (Elizabeth Hendrickson) and Phyllis Abbott (Michelle Stafford) will come face to face.

Kevin Fisher (Greg Rikaart) decides to launch a revenge plot to take Adam Newman (Mark Grossman) down for good for his role in Delia Abbott’s (Sophie Pollono) death. It sounds like some exciting material is coming up soon.

On Monday’s episode, Kevin will tell Adam that he wants to trade Chloe for Phyllis. At the time, Adam seemed kind of confused on how he could make that trade, as he doesn’t know where Chloe is. 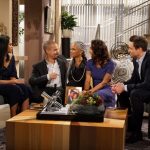 Y&R spoilers state that Adam will explain that his PI found out that Chloe is alive and faked her death, but the time he tracked her down, she had skipped town with Kevin and their daughter. So, he had no idea where she was.

Kevin didn’t seem to buy his story, Adam pointed out that he was shot when he first came back to Genoa City and he assumes that Chloe was the one who tried to kill him. Of course, Kevin never denied that, just warned Adam that if he doesn’t work with him, there will be “hell to pay.”

Y&R spoilers state that Phyllis will come face to face with Chloe. Since Phyllis is currently being held hostage by Kevin, we can assume that it Chloe isn’t kidnapped. Chloe will probably try to convince Phyllis to tell Adam to work with them. Chloe’s biggest issue will be the fact that she faked her death.

Kevin will take it a step farther because he will want to take revenge for Delia’s death. He will try to kill him and rid this world of the awful person Adam. But considering Adam is here to stay, it’s safe to assume it won’t go the way Kevin hoped.

It looks like we’ll be seeing Chloe and the new Phyllis soon. Do you think Adam should pay for killing Delia? Do you think it was truly an accident? Will Chloe get off for faking her death?