The Young and the Restless Spoilers: Greg Rikaart Opens Up About His Return 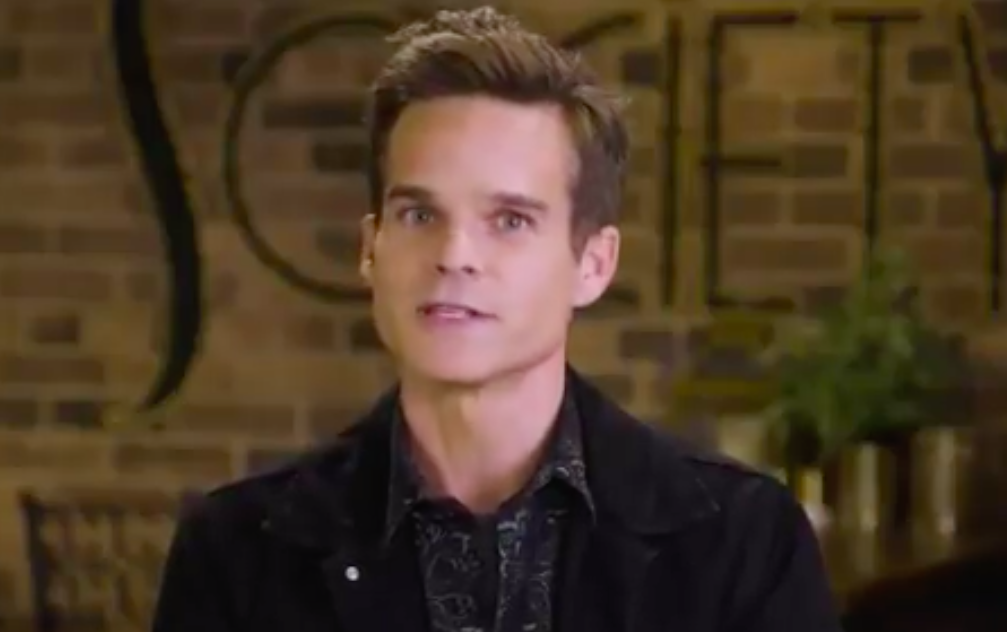 The moment has finally come! The Young and the Restless spoilers indicate that Kevin Fisher (Greg Rikaart) is finally here and it looks like he’s going to be stirring up some major drama in Genoa City. That’s because he’s apparently working with Adam Newman (Mark Grossman) behind the scenes. Don’t you just love seeing some of our old faves back on the canvas? Here’s what you need to know.

Y&R Spoilers: Kevin Fisher Is Finally Here And Going To Stir Up Drama

Actor Greg Rikaart, who plays Kevin on the soap, opened up about his return to Soap Opera Digest. The actor spent the last two years playing Leo Stark on Days of Our Lives. And according to Greg, it sure does feel great to be home again, despite the circumstances surrounding his departure. The last time Kevin was seen in Genoa City was back in February of 2018.

Kevin told the publication, “My departure from the show was somewhat unceremonious. The job had been such an enriching part of my life for a really long time, so for it to end in a whimper was really a bummer. But I am grateful to be back because I’m just so happy to play this role again and spend more time with the cast and crew, but also I’m most grateful that last chapter, which, again, wasn’t so great, wasn’t the last chapter and the story goes on for Kevin and me.”

Young And The Restless Spoilers: Greg Rikaart Happy To Reprise His Role As Kevin Fisher

Even though things didn’t end the way that he had hoped on The Young and the Restless, Kevin did say that he enjoyed working in Salem with his new friends and co-stars from Days of Our Lives. Speaking about his time on Days, Kevin added, “It was an incredible opportunity to play such a fun, comedic villain and that he was gay and somewhat flamboyant was the cherry on top of the cake.”

In celebration of his return, @gregrikaart took a look back on some of Kevin Fisher's most memorable moments. Tune in to #YR to see why Kevin's back in Genoa City! pic.twitter.com/w5rzeKGHRk

With that being said, we are absolutely excited to see Kevin Fisher back on The Young and the Restless. It’s been a long time coming. We have a feeling that things are going to get pretty dramatic and of course, exciting for viewers. We can’t wait to find out what’s in store!