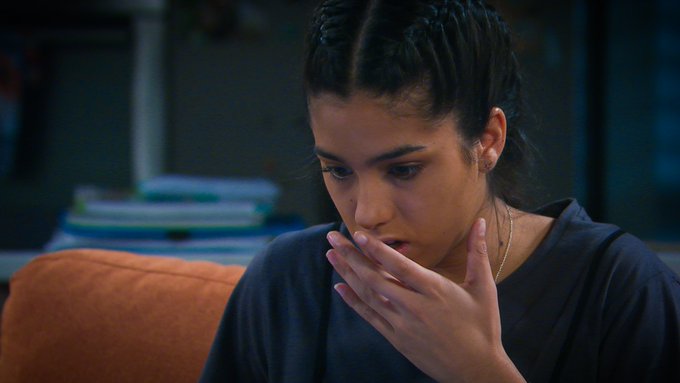 The Rebecchi family feud is about to get worse, leaving Yashvi devastated.

Neighbours viewers have watched as the rift in the Rebecchi family widened last week, but it’s only going to get worse!

In scenes recently aired, viewers watched as matriarch Dipi offered to buy Yashvi a car so long as she returns home to live with them. She reluctantly agrees, but only because she has nowhere else to go. She did ask Ned if she could move in there but he said his house was already full and it was too early in their relationship for such a big step – something her parents are unaware of when she accepts the deal.

However, when Ned later lets the secret slip in front of her family, revealing that it was never an option for Yashvi to move in with him, Shane realises that she has been playing both of her parents, lying to them about why she was moving back in.

Shane has had enough, angered by his daughters actions. To let off some steam he goes angrily rants to Dipi, claiming that he doesn’t know who Yashvi is anymore and that he certainly doesn’t like the person that she is becoming. But little does he know, Yashvi can overhear the whole conversation and is left very upset.

So upset, in fact, that everything going on at home begins to affect her at school when she fails an important English assignment. This makes her even more upset, leading to feel like she’s failing at both home and school. However, after the advice of friendly new student Mackenzie, Yashvi is able to get a chance to re-sit the assignment.

This is good news, but doesn’t fix the rift that she is feeling with her father.

How will Yashvi and Shane rebuild their relationship?