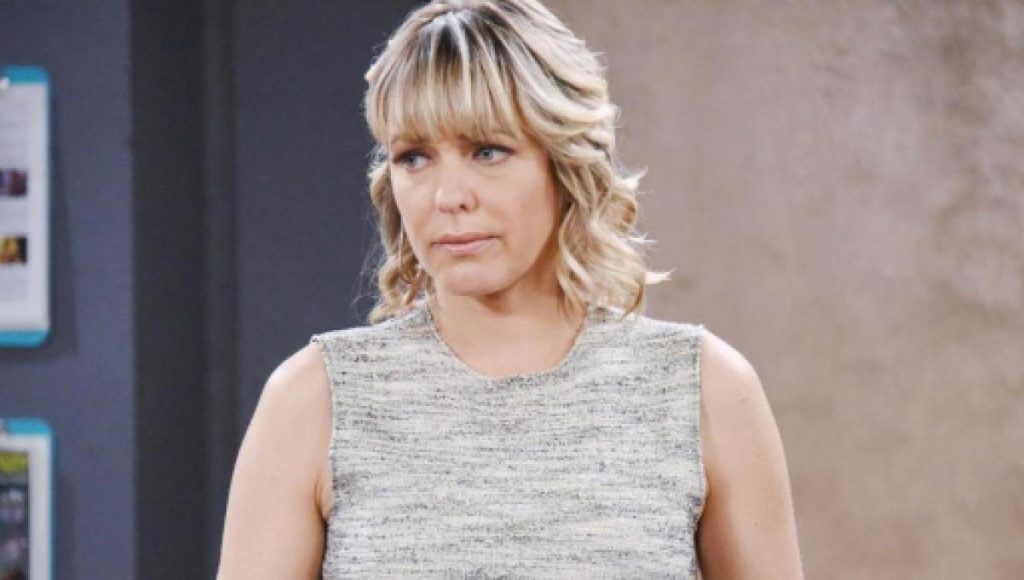 Days of Our Lives spoilers reveal the truth about Kristen DiMera (Stacy Haiduk) is about to be exposed. She has been pretending to be Nicole Walker (Arianne Zucker). The ruse is coming to an end, but what will happen with the real Nicole? Is she still dead? Is she alive somewhere? The actress couldn’t reveal too much, but did say she’s not in any hurry for Nicole to “fully” come back.

When Arianne Zucker left DOOL, the character of Nicole Walker died. At least, that is what fans thought. She was trapped in an explosion and perished in a fire. There was a long legal battle over custody of her daughter, Holly. Salem grieved and so did viewers, since Nicole was a fan-favorite character.

Now that Kristen has secretly returned to Salem, she has everyone thinking she is really Nicole. There was an elaborate story to go with her sudden resurrection. However, it’s not really Nicole. In fact, we don’t even know if Nicole actually survived the fire or not. Thankfully, the truth will come out soon. The big reveal is happening next Friday. 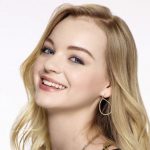 Days of Our Lives Spoilers – Arianne Zucker Not in a Rush

Days of Our Lives spoilers tease even though fans are anxious for Nicole’s return, Zucker isn’t in a rush. She explained her point of view in the latest issue of Soap Opera Digest.

“I actually said at one point, ‘Does she have to come back?’”

Zucker is enjoying the Kristen/Nicole storyline because the villainess can pretty much do and say whatever she wants.

“The character is so extreme, so naughty, so nasty. Her brain is all over the map. Playing someone that’s so viciously delicious has been a lot of fun.”

Check out our Days Of Our Lives Spoilers Tuesday, August 20 ⬇️⬇️⬇️

Even though Zucker is loving the way things are now, she is open to Nicole coming back at some point. This seems to indicate that we won’t know if Nicole is dead or alive for a while. However, fans theorize that she could have survived the fire. If this happens, perhaps Nicole and Holly could be reunited at one point. Fans will just have to keep watching to find out where this storyline is going.