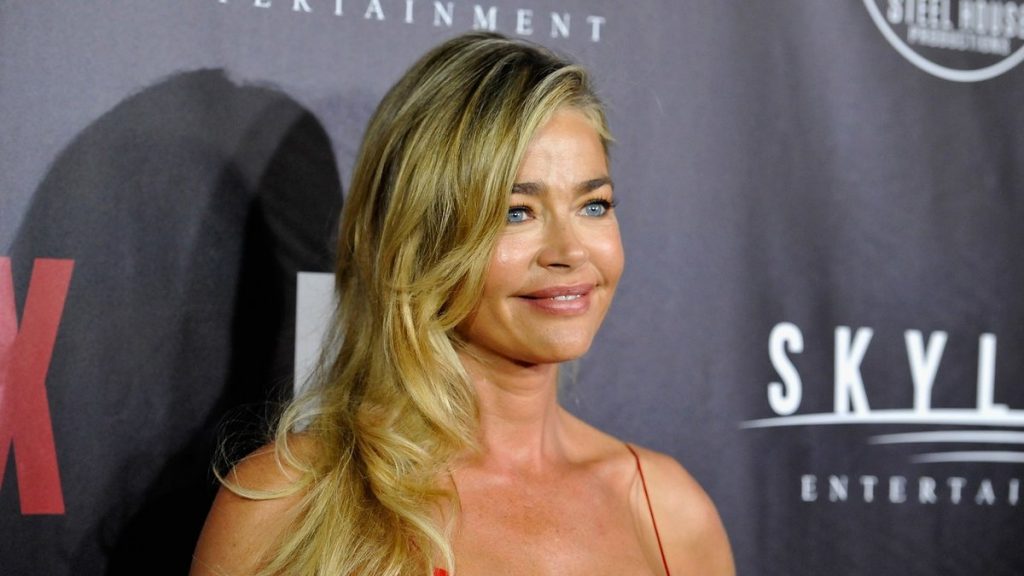 The Bold and the Beautiful star Denise Richards (Shauna Fulton) is opening up about raising her three daughters in the digital age. The actress shares her two older girls, Sam, 15, and Lola Rose, 14, with her ex-husband Charlie Sheen. Denise adopted her 7-year-old daughter Eloise after she finalized her divorce from Charlie.

Denise recently opened up about her new film called, The Secret Life of Cheerleaders. She plays a mother who encourages her daughter to try out for the high school cheerleading team. She wins the top spot, but unfortunately it comes with both emotional and physical consequences.

Speaking to TooFab in a new interview, the beautiful brunette said, “The kids I think these days have a lot more pressure than any of us did when we were all growing up, and I think [the movie]’s got a beautiful message in it. It’s a story that both adults and teens are gonna enjoy watching. Also, parents will relate to having to struggle with how much do you do with your kids, you know? How far do you go with consequences and dealing with certain things?” 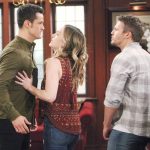 Raising Kids In The Digital Age

Denise also pointed out that these days there’s just no way that you can avoid or ignore all of the things that are going on in social media, especially if you have pre-teen or teenaged kids. She points out that kids are much more comfortable to say negative things because they believe they are protected when they say it from the other side of a screen. Denise also said that while she grew up, going home was a way of ignoring bullies or at least forgetting about them for the day. These days it’s different. Bullying can follow kids anywhere, especially if they have a phone or access to social media.

And while Denise admits that parenting in the digital age definitely has its set of challenges, she’s lucky to have three amazing children that she calls her own. As a matter of fact, Denise often brings her daughters on both sets of The Real Housewives of Beverly Hills and The Bold and the Beautiful while she is working. She’s fortunate enough to be a working mom who can bring her kids to work with her whenever she can!