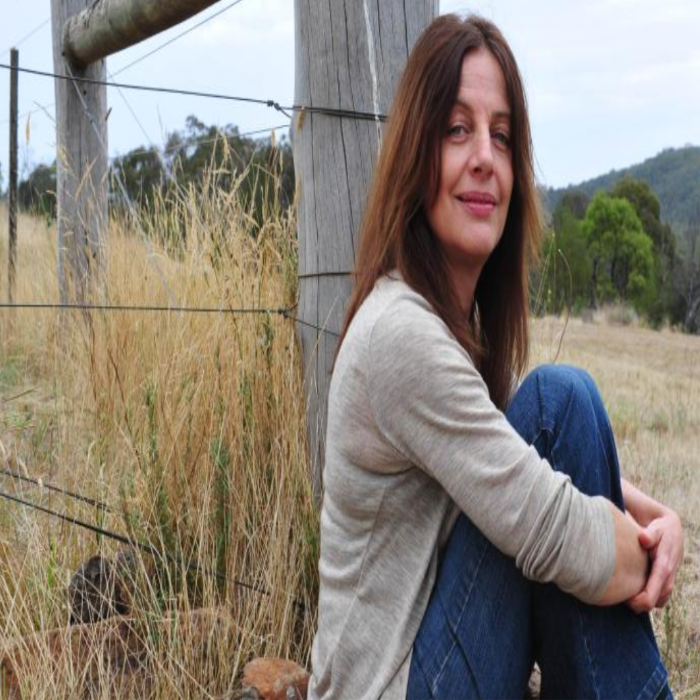 Another familiar face returns next week, as Neighbour’s brings back Gail Robinson.

After rumours among fans, Neighbours spoilers have officially confirmed that the second wife of Paul Robinson – who is now known as Gail Lewis – will be returning to Ramsay Street 12 years after she left.

Viewers will watch Gail’s anticipated return on Wednesday 21st August, when she turns up to Number 22 only to be greeted by her granddaughter Harlow in a brutal catfight with Roxy Willis. Once the shock of what she walked in on resides, Gail reveals that she has returned to Erinsborough to build a relationship with Harlow, an idea which Paul is thrilled about.

Terese isn’t so thrilled, though, especially when Gail makes it clear that she disapproves of Harlow’s living situation. Having seen them fight and being witness to continuing tension, Gail thinks that her granddaughter shouldn’t be living with Paul so long as Roxy is there. Paul does his best to assure Terese that Gail is just opinionated, not harmless, but she quickly proves him wrong, accusing him and Terese of neglect and threatening to take Harlow away.

The situation quickly worsens when Gail tells Paul that he is to blame for the loss of their sons: for Cameron’s death and Robert’s imprisonment. Paul obviously defends himself, but Gail still believes that Harlow may too end up on the wrong path if she continues living with Paul.

Neighbours Spoilers: Chloe and Elly Take It To The Next Level @celebratesoaps https://t.co/uOA87P2hmT

However, once she learns how well Harlow has been doing at school since moving to Erinsborough she is forced to retract that belief. Additionally, Harlow makes it clear that she wants to stay in Erinsborough, living with her grandfather. Gail is forced to back down, but that doesn’t stop her making one last move, warning Terese not to marry Paul. Terese is shocked, deeming Gail to be jealous and wanting Paul back for herself.

How is Terese going to deal with Paul’s ex-wife?

Tune into Neighbours from Wednesday 21st August to find out!

Days of Our Lives Spoilers: Will Marlena Get Tony and Anna Back Together?