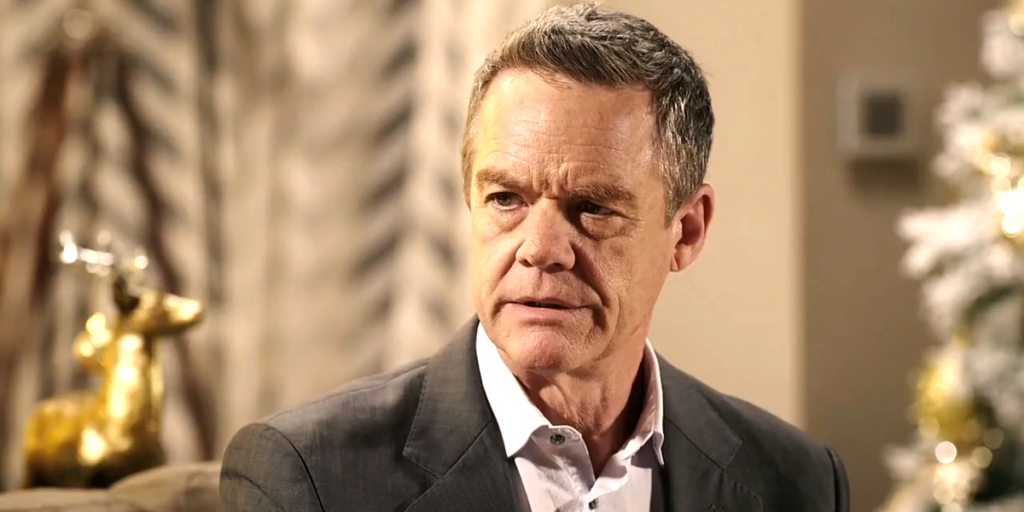 In a dramatic ex-wives revenge plot, Neighbours sees the return of three much loved characters.

Viewers know that Paul Robinson is currently planning to marry Terese Willis after his proposal last month. However, his former wives have banded together to try and stop that happening, claiming that there is something “inherently” wrong with him.

Viewers already know that Gail has returned to Ramsay Street this week to get to know her new found granddaughter Harlow Robinson. While in town she butts heads with Terese, eventually warning her not to marry Paul. He dismisses her as jealous, but he soon discovers that cannot be true when two more ex wives turn up saying the same!

Lyn Scully soon arrives on the street, initially in Erinsborough to conduct some interviews for the Flame Tree Resort, owned by her daughter Steph. However, in true Lyn style, it’s not long before she’s causing more problems for Paul.

She too advises Terese not to marry Paul, warning her that a man with so many ex wives shouldn’t marry again. Terese rightly confides in Paul, telling him what two of his ex-wives have said. Once again Paul passes off the warning as jealousy. However, it soon becomes clear that Paul is rattled by the accusations when he has a vivid dream about Terese leaving him.

The two focus on enjoying their time together, looking forward to their wedding and honeymoon in Europe. However, spoilers show that a third ex wife returns to Erinsborough – Rebecca Napier! During their marriage, Paul cheated on Rebecca, leading her to push him off of the Lassiter’s mezzanine, so her arrival is surely going to cause even more drama!

Will Terese and Paul survive all the warnings?

Tune into Neighbours from next week to find out.