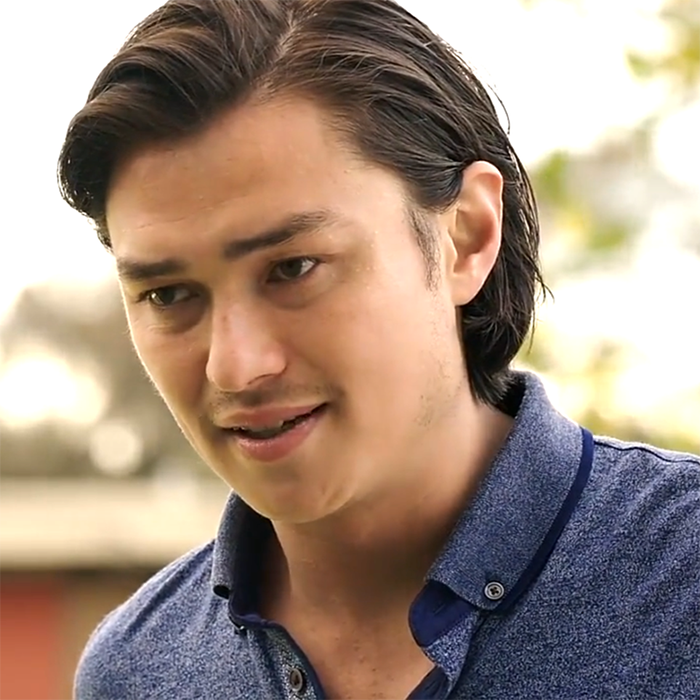 Views have always known that Leo’s hard, businessman exterior hides a much softer, naive man at heart. But this leaves him vulnerable next week, as trusting a newcomer turns out to be a huge mistake.

As Leo spends time at the Back Lane Bar with Pierce Greyson (Tim Robards), they both find themselves attracted to the same women. Leo comes out on top when it turns out that the mysterious woman, who introduces herself as Carmen, is more interested in him.

Winning the attention of an attractive young woman leaves Leo on a high, but it will soon become clear to viewers that she is using him when she messages a mysterious contact, updating them on her progress.

After Leo invites Carmen back to his place for the night, they get to know each other better. She moves quickly, convincing Leo to let her take a look over the bar’s account books for him. When she creates a clever way for Leo to save money he is impressed, leading him to allow her further access to his accounts.

Later that day, Leo is confused when Carmen disappears without saying a word. But when he looks at his laptop he finds out why – Carmen has stolen all of his money.

He rushes immediately to the police station, reporting Carmen’s crimes. Unfortunately for Leo there isn’t much information to work with, leading Mark Brennan (Scott McGregor) to reveal that it’s going to be very hard to track her down.

To make things worse, he further reveals that Leo will unlikely be able to receive an insurance pay out as he gave Carmen the bank account details himself.

True love is taking over the Hospital PA system and declaring your love for the man who just dumped you.😍😍 #Neighbours pic.twitter.com/tBJ4IN3qxh

Luckily, Ned Willis (Ben Hall) bumped into Carmen during her brief stay in Erinsborough and knew that he recognized her from somewhere, eventually realizing that she is a member of the Abernethy family. With this, Leo realizes that he was a deliberate target. Is Leo about to lose everything?

Tune into Neighbours from Monday 19th August to find out!