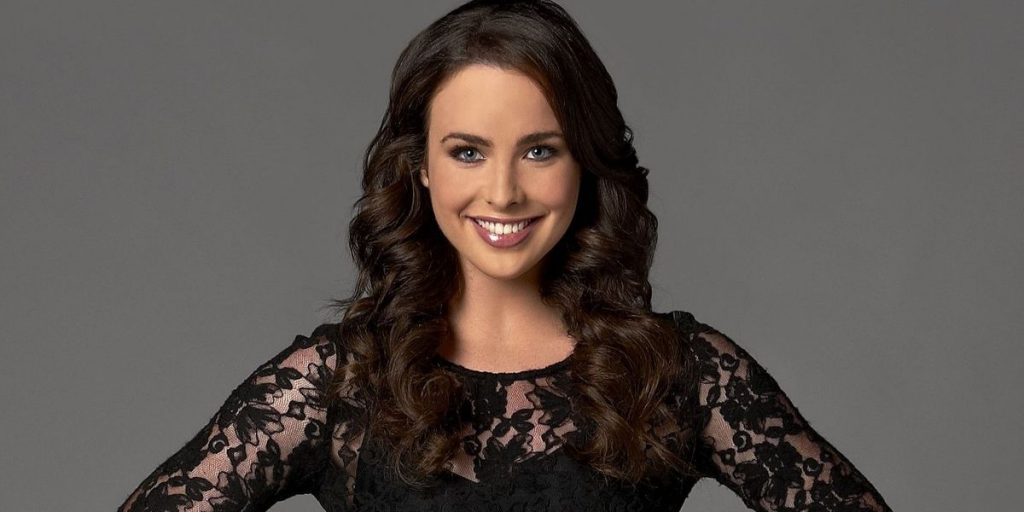 Neighbours spoilers reveal a return for Kate Ramsay – but is it all as it seems?

Neighbours fans will be left questioning whether Kate Ramsay’s ghost is back to haunt Ramsay Street next week, five years after her death by Lassiters’ lake.

It’s Halloween, and as Harlow Robinson, Mackenzie Hargreaves, Hendrix Greyson and high school bully Richie Amblin hear about a former Erinsborough High teacher being murdered by the lake they want to hear more. Excited for things to become a little spooky, the teens think it would be fun to hold a séance and attempt to contact Kate’s ghost. Maybe Harlow doesn’t realise but she is actually related to Kate, who was cousin to her estranged father.

The group of teens therefore agree to meet at night when it’s dark to try and contact Kate, hoping for the fright of their lives. Just when they think nothing is going to happen, the glass begins to move across the Ouija board, appearing to send them a message.

Neighbours Spoilers: Ghost Has A Message For The Teens Of Ramsay Street

Does Kate really have a message for the teenage residents of Ramsay Street, or is it all one big hoax?

Kate Ramsay was killed in 2014 after being shot by Victor Cleary in an attempt to exact revenge on Paul Robinson. She had many memorable storylines but is best remembered for her romance with local detective Mark Brennan. Their romance had such a big impact that even years after her death she was still being mentioned in storylines that involved Mark.

The role of Kate was played by Ashleigh Brewer, who has since gone on to have a successful soap career, first appearing in US soap The Bold and The Beautiful, before returning to Australia for a role in Home and Away.

Tune into Neighbours on Halloween – Thursday 31st October – to watch another storyline involving the memory of Kate!