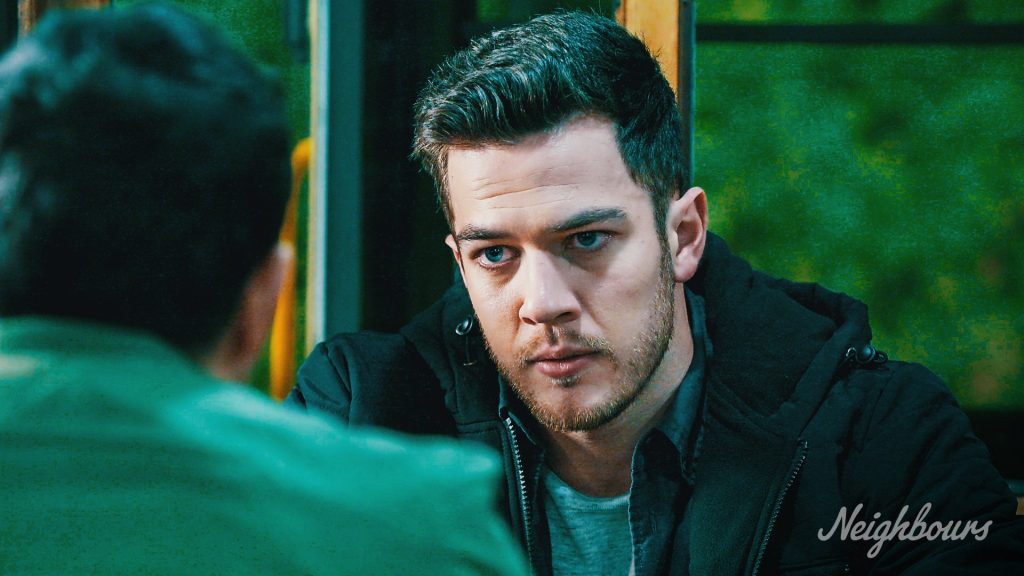 Neighbours spoilers reveal shock storyline as Shaun Watkins is believed to be dead.

Neighbours viewers will watch as Finn Kelly becomes distraught next week after being told that his younger brother is believed to be dead.

The surprising storyline beings when Finn receives a distressing phone call in which he learns that there’s been an avalanche in Switzerland where Shaun is currently staying. Finn immediately jumps to the conclusion that Shaun was caught up in it and must be dead, without any actual confirmation. But Elly Conway, who is pregnant with Shaun’s child, does her best to stay positive. 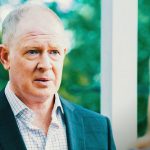 Although Elly tries her best to make Finn think positive too, when he finds out that three dead bodies have turned up, he can’t help but freak out. As the bodies have not yet been identified, Elly is desperate to believe that Shaun is okay. This leaves Finn frustrated, who believes that she’s being delusional and ignoring the facts.

Bea is caught in the middle of all the tension, struggling to find the best way to support her sister, Elly, and her boyfriend, Finn.

As everyone takes some time out to compose themselves, Elly has an honest conversation with Toadie Rebecchi. She reveals that she does realise what the outcome could be, but she’s is forcing herself to think positive as she is terrified that her child might grow up without a father.

Following some sound advice, Elly finds Finn and apologises for trying to force him to agree that everything is going to be okay. Admitting how she truly feels, Elly agrees that the situation sounds very bad and she is also very worried. Finn is understanding, accepting that they don’t know everything for definite yet, so shouldn’t think the worst.

Tune into Neighbours from Thursday 24th October to find out!