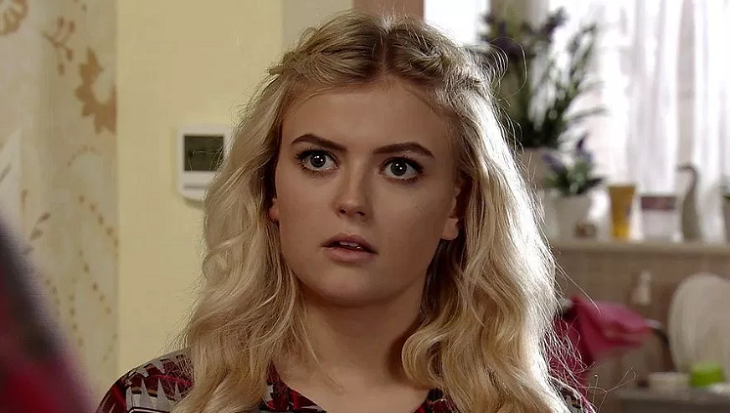 It’s official! Another fan favorite is leaving “Coronation Street.” To their dismay, viewers will have to say goodbye to Lucy Fallon as she is set to leave the cobbles as Bethany Platt.

“I have made the extremely difficult decision to leave Coronation Street at the end of my contract in 2020,” Fallon told Digital Spy, giving fans about a year before she will bid her final farewell.

“It’s hard to put into words how much this show means to me. I’ve made lifelong friends with some of the most talented and hardworking people in the industry, I’ve had some terrific and immensely important storylines and I’ve laughed with the best people every day. 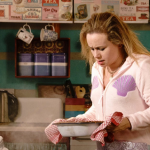 “I’m so thankful to Iain [MacLeod, producer] and everyone at Coronation Street, I owe everything to them and I will miss them greatly.”

Fallon is the latest major cast member who has announced a departure from the soap. However, she made it clear she decided to leave nearly a year ago. Her departure is no way linked or caused by anyone who’s working on the show.

Fallon took on the role after actress Katie Redford was dropped from the part even before she got the chance to tape her scenes. She made her first appearance on screen in 2015. Her impeccable performance as Bethany Platt has earned her several accolades.

The news of Fallon’s exit from the soap came at the heels of Faye Brookes’ announcement earlier this week that she is quitting “Coronation Street” as Kate Connor. Brookes explained that her decision to leave was mainly because of her desire to “explore new opportunities.” She also emphasized her character “needs a break.”

Tristan Gemmill, who plays chef Robert Preston, is also leaving the ITV soap. “Folks, I just wanted to let you know that the time has come for me to hang up the chef’s gear and head for pastures new. There is still a lot of drama & shenanigans to come for Robert but I will be leaving @itvcorrie later in the year,” he posted on Twitter. Kim March will also be taking a break as Michelle Connor on “Coronation Street.”