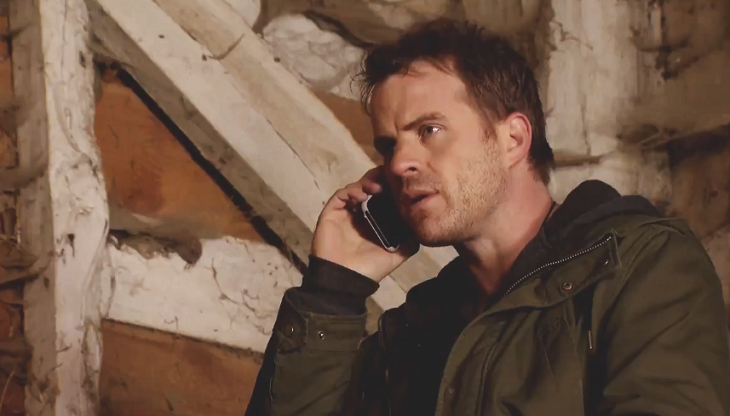 In tonight’s episode of “EastEnders”, Sean Slater (Rob Kazinsky) is set to reveal his deepest darkest secret to his mum Jean Slater (Gillian Wright), who’s health took a turn for the worst.

Sean returned to Walford after learning that his mother has cancer. Meanwhile, Jean is filled with joy as she finally reunites with her son after 10 years. As Sean tries to make amends and make up for lost time, Stacey Slater (Lacey Turner) thinks he is doing more harm than good for Jean.

Sean starts to consider that his mum might be better off without him but Jean immediately suggested that they both spend time together away from the Square.

EastEnders Spoilers –  Sean Slater Opens Up To His Mum

Jean did her best to encourage Sean to open up to her while they set off on a trip away from Walford. Instead of being candid and openhearted, Sean feels livid at the mention of his father Brian Slater.

Jean starts to worry even more about his cold attitude when they stopped over at a deserted farmhouse. Jean unexpectedly triggers her son to talk in emotional scenes where Sean shaves his mother’s head after a large clump of her hair falls out.

Seeing the bravery of his mum in facing her illness head on, Sean tries to tell her his darkest secret. But even before he can say anything, Jean cuts her leg, which causes her health to worsen.

Realizing that this could be his last chance to be honest with his mum, Sean tells Jean that he was responsible for the death of his father and it was the reason why he had to run away.

He was still 16 years old back then when he accidentally killed his father. They had an argument and Sean punched him too hard, which lead to a brain hemorrhage and his death the following day. 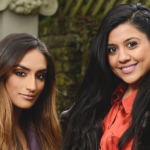 EastEnders Spoilers: Iqra And Habiba In Shock As Their Grandparent’s Return To Walford

Jean then loses consciousness and is rushed to the hospital. Sean also contacts Stacey, who rushes off to the hospital immediately after realizing the gravity of the situation.

Will Jean be alright? Or will fears that Jean might succumb to her illness and die finally come true?