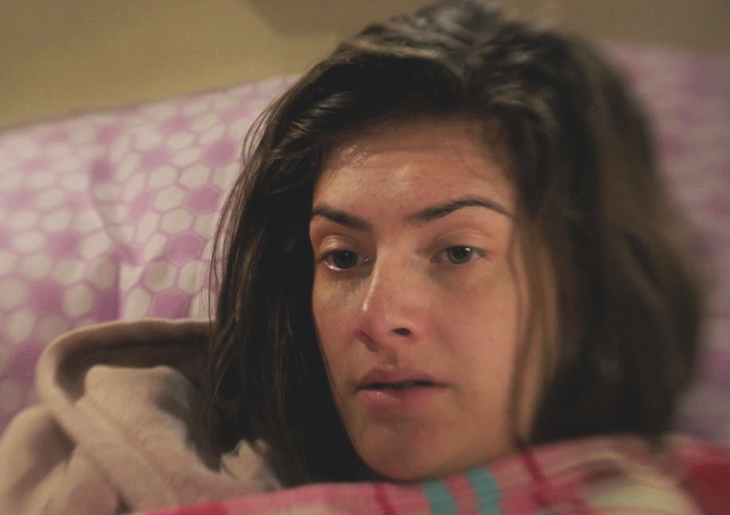 She confided to Moira Dingle (Natalie J Robb) that she invited Lee (Kris Mochrie) for tea at her house when he helped her avoid his friend’s advances. However, when she asked him to leave, he attacked and raped her.

Victoria had been keeping herself away from those who care for her as she tries to deal with her trauma. And now the truth is out. However, “Emmerdale” spoilers reveal that there’s more to come from this traumatic ordeal. Victoria will become pregnant with her rapist’s baby.

The storyline is not a welcome plot for some viewers, and Ofcom has confirmed that there are already 39 complaints against “Emmerdale” for airing this storyline. Moira and Victoria touched on important points about consent and victim-blaming that come with this issue-based storyline, and many viewers may find that the sexual assault angle distressing. 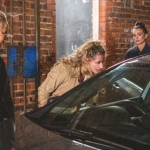 Ofcom said it is still assessing the complaints based on its broadcasting standards. It has not decided on whether there will be an investigation.

Meanwhile, what happened to Victoria puts a halt on her brother Robert Sugden (Ryan Hawley) and Aaron Dingle’s (Danny Miller) plan to have a baby through a surrogate. “Emmerdale” spoilers reveal that Robert will soon learn what happened to his sister, prompting a serious discussion with his husband about their surrogacy plans.

“Emmerdale” spoilers said that Robert and Aaron will decide to postpone their plans to have a baby despite having to go through a lot because they really want it. Robert wants to focus on his sister and give her the support she needs.

"No means no." #Emmerdale pic.twitter.com/NqAYw9UiVy

Some speculation suggests that if Victoria becomes pregnant, she might let her brother have the baby and raise it with his partner as their own. Fans can expect an emotional scene between Aaron and Robert next week.