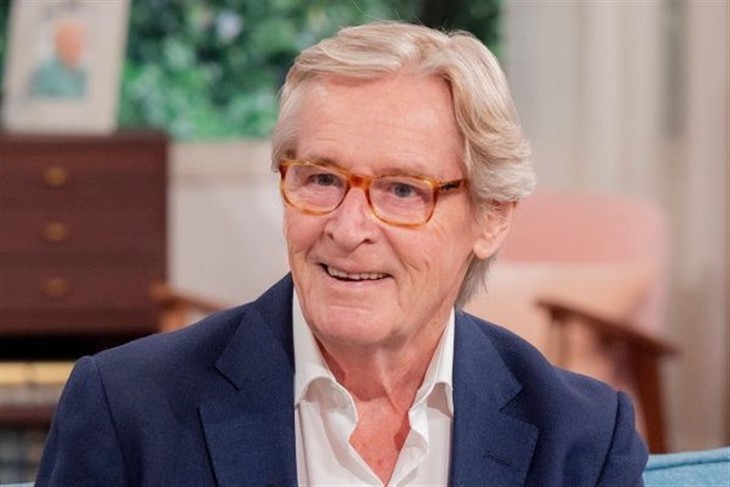 Coronation Street spoilers, news, and updates tease that Bill Roache, the iconic Ken Barlow of the longest-running soap in the world, was surprised by his family in Weatherfield as he celebrated his 90th year of existence.

Just last month, the ITV showed onscreen the journey of Bill Roache’s life, from his military experiences to being a legendary actor. He looked back to the times when he grew up in Colwyn Bay, North Wales, and when he joined the Royal Welch Fusiliers in 1953 during his army days.

The “Happy Birthday Bill” show also featured some of his co-stars and friends in the industry, including Kate Ford, his onscreen daughter Tracy, and Alison King, the iconic Carla Connor. One of his closest friends, the TV personality Paul O’Grady, also appeared on the show.

As the birthday celebrator walked into the staff room, he was surprised by the production and co-stars with an exquisite cake that has a Rovers Return Inn design and a standing man on top of a golf course. The official Instagram account of Coronation Street uploaded a video of the surprise moment with a caption: “POV: It’s your first day back at work after your 90th birthday.”

Fans flooded the comment section with words of love and greeting for the birthday guy, saying: “Happy birthday, Bill. Wishing you the most wonderful birthday.” One fan commented, “You look amazing for 90. Happy birthday!” An Instagram user said, “Happy birthday. Looking fabulous! All the best, Bill.” Another one chimed in, “90! Amazing! We love you, Bill!”

Bill Roache was listed in the Guinness World Records for being the longest-serving television star in a continuous role. During his interview with The Mirror, the legendary actor shared his plans regarding his career. “I would like to be the first centenarian who is still cast in an ongoing drama. That’s my aim, to be 100 and still working on ‘Coronation Street,’” he said.

“If you want to do something, it shouldn’t matter what age you are,” Roache stated when asked about his plans of retiring. “Whilst I can do it, and whilst they will have me, I have no intention of retiring. I am so fortunate to work for an organization that is happy to have me,” he continued.