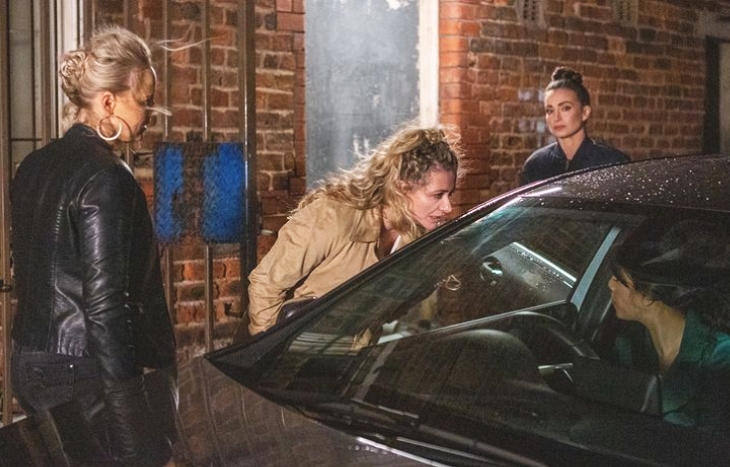 Viewers of “Emmerdale” were left shocked following the huge revelations as to what really happened at the nightclub party in this week’s Big Night Out flashback week.

Regarding the stabbing of Ellis Chapman, it was revealed that Billy Fletcher (Jay Kontzle) had nothing to do with it. Ellis was stabbed by the brothers of someone Billy assaulted in the past.

Riley was the victim of a vicious attack that landed Billy in jail. Ellis still needs to come to terms with Billy’s confession and decide if he will talk to the police since the knife used to stab him was Billy’s.

Meanwhile, it was also revealed that Maya is alive. Her fate was uncovered when Leyla Harding (Roxy Shahidi) confessed to Jacob Gallagher (Joe-Warren Plant) that she killed Maya. Leyla, Tracy Shankley (Amy Walsh), and Priya Sharma (Fiona Wade) had confronted Maya about her abusive relationship with Jacob.

Things grew even more heated when Leyla finally had the chance to be alone with Maya. They had a huge fight after Maya said some sickening remarks about her relationship with Jacob. Out of anger, Leyla hit Maya on the head with a rock. She thought Maya was dead but what she didn’t know was that Maya called Jacob for help.

In the latest spoilers, Jacob won’t show up for his first GCSE exam, which will make David Metcalfe (Matthew Wolfenden) wonder where he is. Viewers also need to stay tuned for the final twist on Jacob and Maya’s storyline. Will Maya finally face legal consequences for everything that she’s done?

Elsewhere, it was revealed that Victoria Barton was attacked in her own home by Lee (Kris Mochrie), which marks the beginning of her rape storyline. Following her shocking confession, her friend Moira Dingle (Natalie J Robb) will give her the support she needs.

However, viewers still need to find out if Victoria decides to report Lee to the police. Victoria’s brother Robert Sugden (Ryan Hawley) will learn about Victoria’s ordeal and make a huge sacrifice. He and his husband Aaron Dingle (Danny Miller) will postpone their surrogacy plans, so he can be there for his sister.