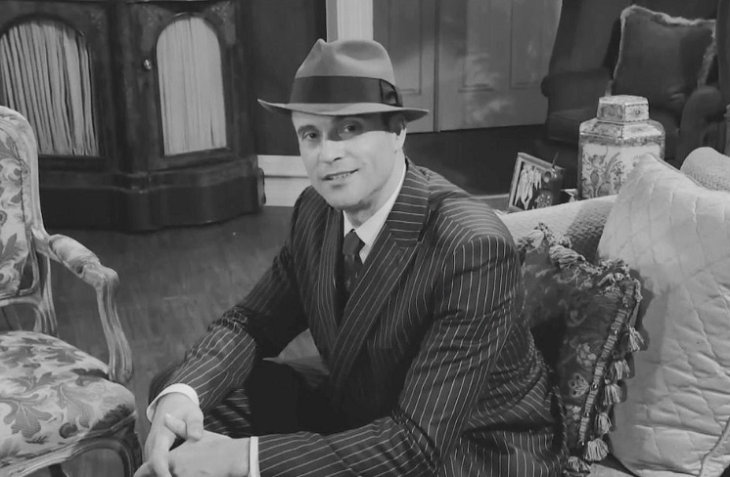 “The Young and the Restless” won Outstanding Daytime Drama Series in the recently concluded Daytime Emmys, but it was a bittersweet victory. Mal Young, the former head writer of the CBS soap, seemed to have taken all the credit for the win, and one actor could not let it just slide.

In his Twitter post, Daniel Goddard, who plays Cane Ashby on the Young and the Restless, threw  shade on Young, although he did not drop his name.

“A weak & insecure man will always try & make u believe that a team’s victory was because of him…” Goddard wrote: “but a great & honorable man will never be afraid to acknowledge that he was just another.. if not the smallest cog in in the wheel!”

A weak & insecure man will always try & make u believe that a team’s victory was because of him… but a great & honorable man will never be afraid to acknowledge that he was just another.. if not the smallest cog in in the wheel!

Young And The Restless News – Followers Agreed With Goddard

While Goddard did not say Mal Young specifically, his followers immediately related to how Young received the award.

“I noticed that too! Mal Young rambled on and on about Himself! Not sure how he Won Anything! He almost ruined Y&R!” one fan commented.

“I admire your willingness to publicly state what I think many fans were feeling as a certain former head writer/EP accepted an award for @YandR_CBS ‘s win for Best Daytime Drama. I perceived his cavalier quip about now having book ends to be an example of his arrogance,” another follower wrote.

Young And The Restless News – Mal Young Made Bold Moves

Young’s tenure on “The Young and the Restless” has been controversial and largely criticized because of his bold moves. He cut storylines for major characters and even wrote off veterans like Doug Davidson, who plays Paul Williams. Several actors left the daytime soap under Young’s leadership.

Many fans were outraged at Young’s speech during the Emmys, saying that he made it all about himself. He was proud of the drastic changes he made on Y&R and thanked actors who supported him, instead of recognizing everyone’s part in the soap’s win.

On one hand, there are also Twitter users who recognize Young’s stories and direction. Some say that at this point, it’s better not to say anything. 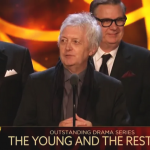 Mal Young left the Young and the Restless in December 2018, with Josh Griffith taking over the rein. The new leadership has been trying to undo some of Young’s storylines, and have brought back actors like Doug Davidson, Greg Rikaart and Melissa Claire Egan.