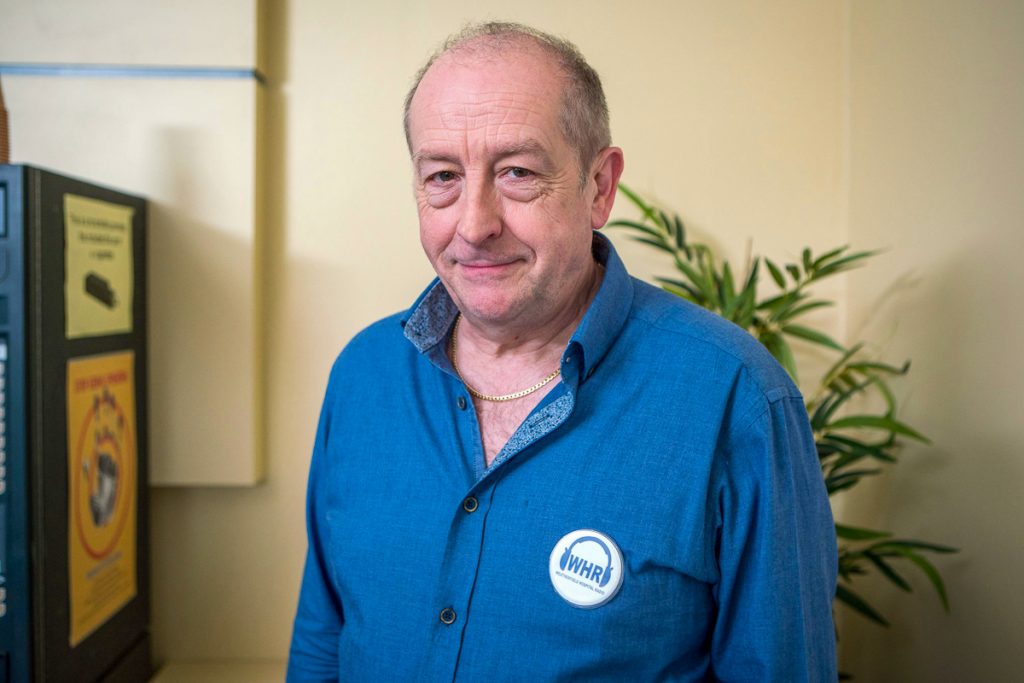 Coronation Street spoilers reveal Geoff Metcalfe (Ian Bartholomew) gleefully announces he is a married man. This means that it is the beginning of the talked about bigamy storyline, but not for Geoff. The man who is married to more than one woman is Tim Metcalfe (Joe Duttine). Keep reading to find out all the details and Tim’s bright idea to take care of business.

Corrie spoilers tease that Geoff comes back from Las Vegas, Nevada, otherwise known as Sin City and has some news. He announces that while they were in the desert gambling oasis, he married Yasmeen Nazir (Shelley King).

Tim suggests they get married for real with an official ceremony now that they are back from their trip. This is when Geoff tells him that Vegas weddings are real.

It is indicated that it brings back a memory of his own trip to Las Vegas. 15 years ago he met a woman and as a joke, married her. As many people know, Vegas weddings are really outrageous and out there. Some chapels in the gambling city even have Elvis impersonators as the wedding officiants. However, they are still real, legal and binding.

This means that Tim is practicing bigamy because he is still married to the woman only known as “Charlie” as well as his current wife, Sally Metcalfe (Sally Dynevor).

Instead of Tim telling Sally the truth, he decides to keep it a secret. To cover up his tracks and make his marriage to her legal, he proposes for a second time. Howevesoap opera secrets never stay hidden for long. How will she react when the truth eventually comes out?

The Bold and the Beautiful Spoilers: Steffy And Hope Have Runway Battle – Thomas Determined To Help Hope For The Future