The Bold and the Beautiful Spoilers: Steffy And Hope Have Runway Battle – Thomas Determined To Help Hope For The Future 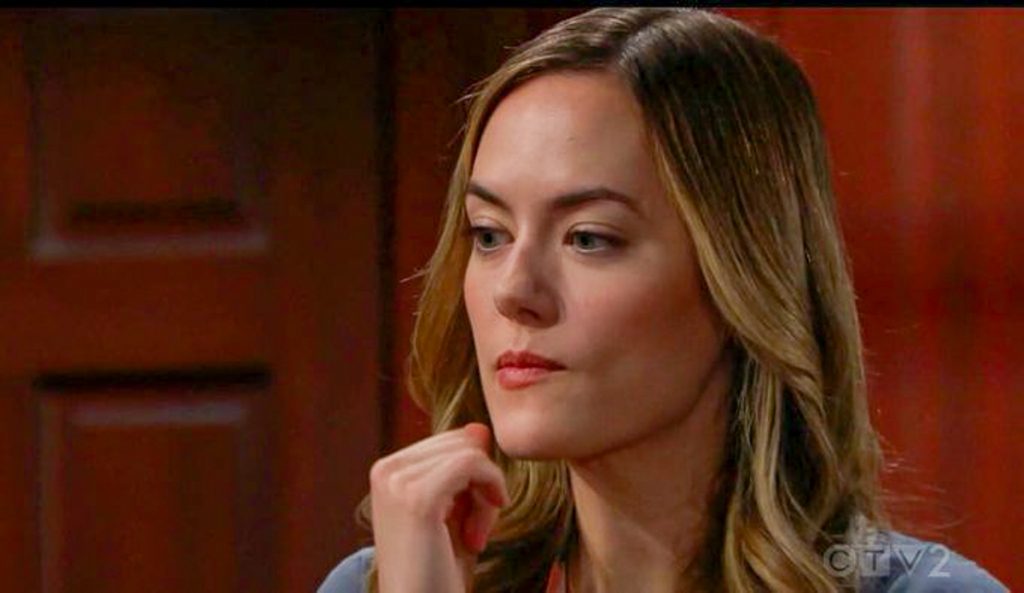 The Bold and the Beautiful spoilers tease that things are going to cross over from the personal front to the professional front as Steffy Forrester (Jacqueline MacInnes Wood) and Hope Logan (Annika Noelle) battle it out on the fashion runway. That’s because there’s going to be a big competition at Forrester Creations that will leave one designer at the top and the other one wondering what in the world went wrong. Here’s what you need to know.

The Bold and the Beautiful Spoilers: Steffy And Hope Have Runway Battle

According to CBS Soaps in Depth, Thomas Forrester (Matthew Atkinson) will come up with a way to get close to Hope Brady by encouraging her to engage in a fashion showdown with his sister Steffy. As a matter of fact, it’s going to be Steffy’s Intimates line versus Hope For The Future. Thomas will work closely with Hope while Sally Spectra (Courtney Hope) will team up with Steffy for the competition.

For Steffy, she feels more than ready to take on Hope. Actress Jacqueline MacInnes Wood tells the publication, “Her brother has a lot of issues, but she knows that he is a fantastic designer and is willing to put up a good fight. I don’t know if Hope is all for it, but it is interesting. Steffy wants her brother to do well but then again, she doesn’t really know what his real motive is here.”

Either way, Steffy is happy to see that her brother is finally working in his element. Hopefully if he’s more focused on his work, he will be less focused on all of the dangerous and deranged stuff that he’s been up to lately.

B&B Spoilers: Thomas Forrester is Back In His Element

Jacqueline adds, “She really is impressed with her brother’s designs. She knows that he’s been in a dark place and she is hoping that this is him coming out of that. Of course, being the competitive person she is, she’s expecting it to be a battle. But the fact that Thomas is seemingly back to his old self is a good thing.”

Nonetheless to say, The Bold and the Beautiful fans will want to tune in everyday to the hit soap on the CBS network for all of the action.