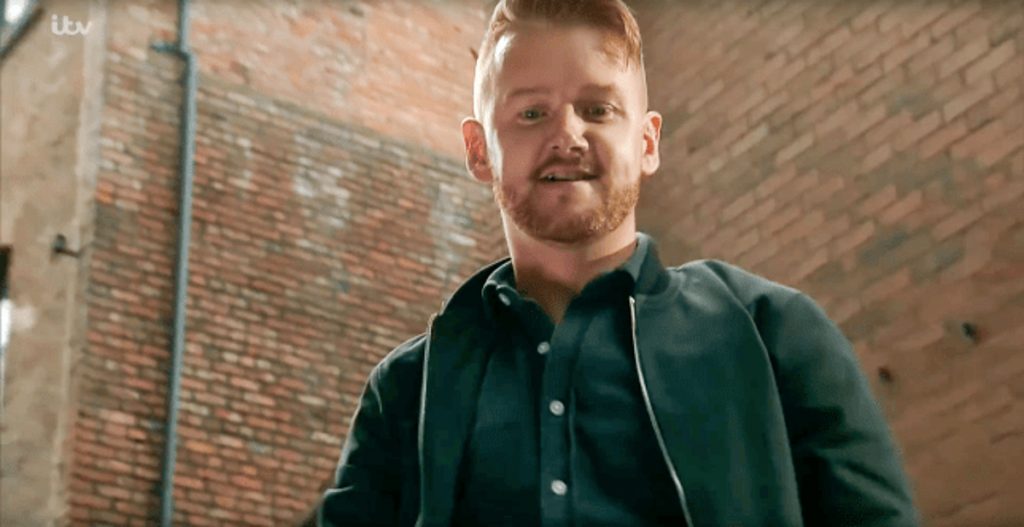 Coronation Street spoilers for Christmas reveal there will be a controversial armed siege. The storyline is confirmed to end in a death. Keep reading to find out the details, as well as what producer Iain MacLeod had to say about the decision for this particular plot.

Corrie spoilers from Radio Times confirm that this Christmas, things won’t be all jolly and festive in the cobbles. There will be a terrifying armed siege and one local resident will pay the price with his or her life.

The producer confirmed that one of Gary Windass’ (Mikey North) enemies will make a reappearance. That individual is Derek Milligan (Craige Els). As fans may recall, the last time he was seen was in September of this year.

Apparently, Derek wants revenge on Gary and blames the loan shark for destroying his life. In a drunken rampage, he comes across an antique rifle at a furniture shop and decides to get his vengeance. Even though some would view this as controversial, especially around the holidays, MacLeod defends the plot decision,

“I’m aware that the presence of firearms on the street is a controversial one. It isn’t a decision we took lightly. But I just felt there was an interesting side avenue to Gary’s storyline about what he’d been doing that hadn’t been explored… Doing something involving firearms would provide a realistic and truthful payoff to the story about loan sharking and the pressures of poverty, plus the mental collapse that can cause. It felt motivated and exciting.”

Coronation Street spoilers tease that this is not the first time something like this has happened on the British soap opera. Back in 1978, Ernest “Ernie” Bishop (Stephen Hancock) was killed. MacLeod went on to say that Coronation Street, as well as the entire country, has to be careful how they show violence to viewers. It is not something they want to sensationalize. With that being said, they decided to go ahead with this particular plot because it was important for Gary’s storyline.

Even though other soaps will commonly kill off characters in an attempt to bring up ratings and the shock factor each year, Corrie is different. This is something that doesn’t represent a typical Corrie Christmas. On December 25, 2019, this will change for the residents of the cobbles.

However, will Gary be the one that dies or could an innocent bystander get caught in the crossfire? Could it be someone that Gary truly cares about that will make him regret his life decisions each day for the rest of his life? Fans will have to keep watching the British soap opera to see how this storyline plays out.