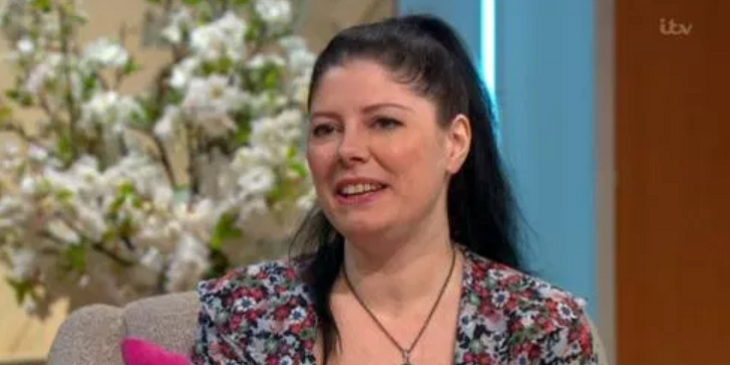 Coronation Street star Dawn Acton (Tracy Barlow) is opening up for the first time about her decision to quite the cobbles. The actress says that she had to leave during a very pivotal time in her life. Here’s what you need to know.

Acton opened up about her decision to leave the hit ITV soap in a new interview on the Lorraine show. According to Express.co.uk, the brunette beauty says there’s a good reason why she decided to turn her back on acting. The actress was on the soap from 1988 to 1999.

“The last time I was on the program I was 22. I just had my son… My son was a baby and the acting world was precarious,” she said, adding that she was looking for a career that was a little bit more stable now that she had a family.

Clearly, Acton put her family life as a priority over her career, which is a decision that she definitely doesn’t regret. 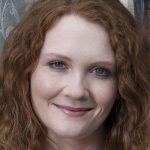 But now that her child is much older, Acton says that things are different now and that she has much more flexibility to do some of the things that she loves.

Now, as far as whether or not she would return to Coronation Street or acting altogether, Acton isn’t ruling anything out.

“I’d never say never, you never know and I have done the odd bit of [amateur dramatics] over the years. Nothing quite prepares you for it, you don’t realize the impact it’s going to have in terms of being recognized.”

When asked what was her favorite storyline, Acton said it was the one where her character almost had a near fatal drug overdose. She explained, “My favorite one that’s just been re-aired on ITV3 was Tracy bribing Deirdre’s boyfriend. What a horror she was!”

Now whether or not Acton returns to acting or to the Cobbles remains to be seen. It’s without a doubt that her fans would definitely love to see her back in action!

Keep up with all the latest news by coming back to Soap Opera Spy right here!