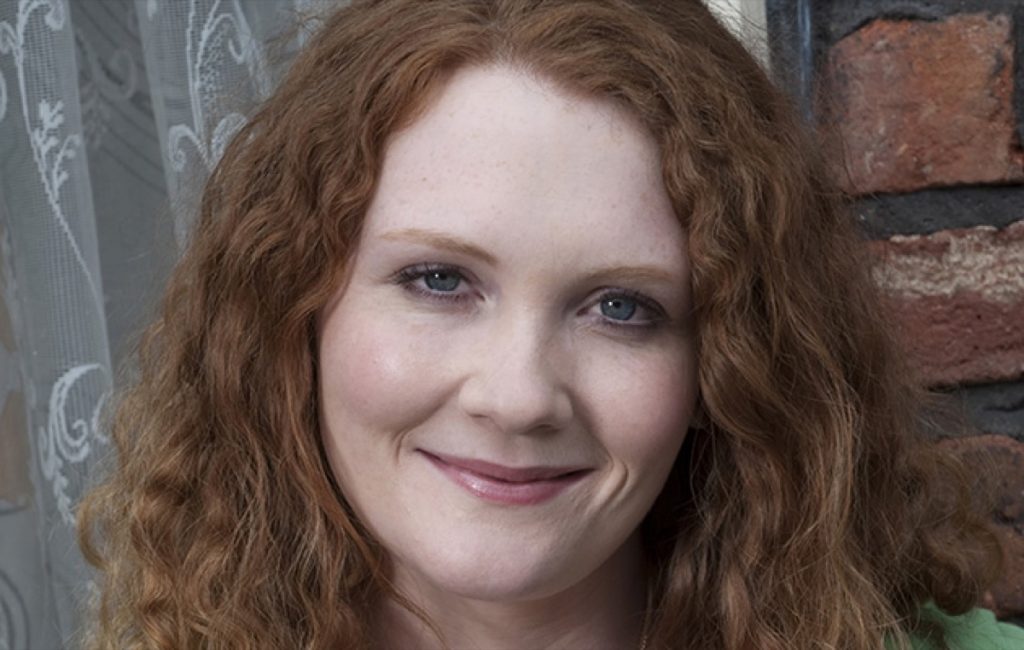 We’ve got good news for Coronation Street fans who have been missing some of their favorite characters on the small screen. That’s because there are new reports that say actress Jennie McAlpine will be reprising her role as the feisty Fiz Brown in the coming weeks. Here’s what you need to know!

Fiz Stape Is Back

According to Britain’s The Mirror, the actress will be reprising her role as Tyrone Dobb’s partner. This comes after she took her maternity leave at the end of last year. As a matter of fact, the hit ITV soap has even confirmed that the actress will be coming back as it posted a behind-the-scenes photo of Jennie in action with her co-stars. How exciting!

On the personal front, Jennie and her husband Chris Farr welcomed their second child in October, with her final scenes airing on Coronation Street in December of last year. 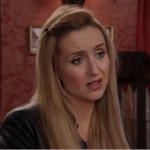 Jennie herself shared a photo of her and some of her Coronation Street co-stars enjoying a lovely afternoon at Brooke Vincent’s baby shower. Many of her fans commented on the photo with, “This is great. Everyone looks so good and so do you Jennie. Can’t wait to see you on Coronation Street again,” along with, “All of my favorite actresses in one place. It doesn’t get any better. Love seeing you again Jennie.”

Another fan also wrote, “Can’t wait to see Fiz again. The show needs here. There’s so much going on but it will be fun with you on the show again. Much love and good luck.”

This Coronation Street Star Is About To Hit The Dance Floor! https://t.co/5wFZdO8XmC pic.twitter.com/0EVlTGA13v

While she was still on the show, Jennie used ingenious methods to conceal her baby bump during her pregnancy. She told talk show host Lorraine in an interview back in 2018, “We started with perhaps a mug, and then we went onto a handbag. I kid you not, last week they hid it with a Ford Fiesta. Honestly, they said, ‘Can we just move that car a little bit back?’ I said, ‘Is that for my bump?’ They said, ‘Well yeah, we can see it a bit and it is going to help.’ I kid you not.”

Days Of Our Lives Spoilers: 5 Key Weekly Takeaways August 5 to 9