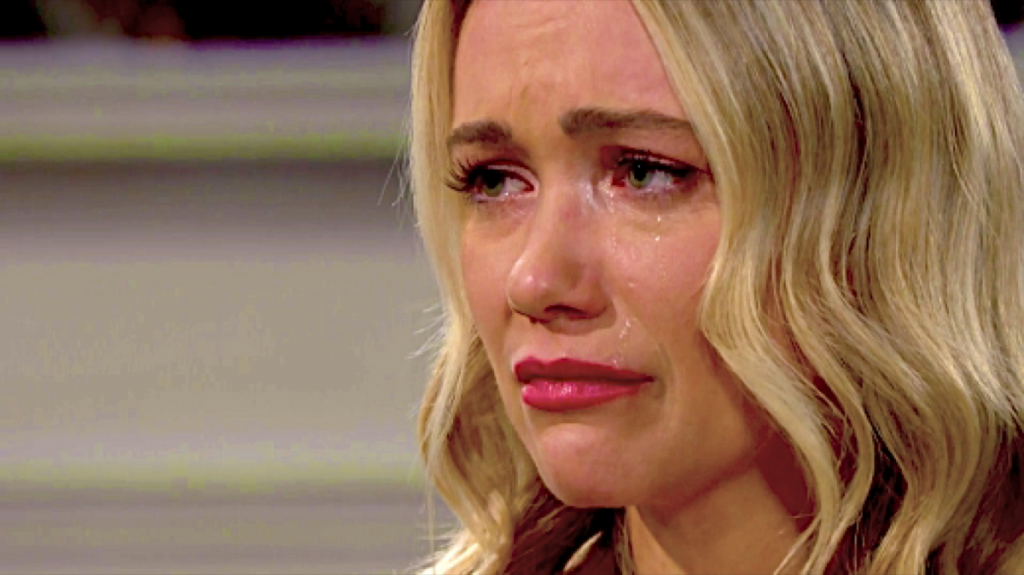 The Bold and the Beautiful recap for Thursday, August 8 finds Steffy Forrester (Jacqueline MacInnes Wood) learning the truth about Baby Phoebe, leaving her quite upset. Also, Brooke Logan (Katherine Kelly Lang) wants to make sure that her daughter Hope Logan (Annika Noelle) is okay, while Ridge Forrester (Thorsten Kaye) learns that his son Thomas Forrester (Matthew Atkinson) isn’t as innocent as he appears to be. Here’s what you need to know.

It begins at Forrester Creations where Flo Fulton (Katrina Bowden) is trying to convince Brooke and Ridge that while she did play a huge part in the baby swap, she had tried to tell the truth for a very long time. Both seem very unconvinced.

Brooke is not buying any of Flo’s excuses and can’t understand why she didn’t come clean when she had the opportunity to do so. Shauna Fulton (Denise Richards) is trying to defend her daughter and says that Zoe Buckingham (Kiara Barnes) should be blamed for this mess. Brooke tells them that they are going to pay a huge price for what they did and that the consequences will be severe. 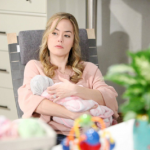 Afterward, Brooke realizes that Steffy doesn’t know the truth yet. Ridge wants to call the police. Brooke, however, doesn’t think they should press charges right away. Zoe tries to call her father but Ridge takes her phone away.

He says that she and Flo aren’t going anywhere, anytime soon. Zoe and Flo then add Thomas knew everything and that he married Hope knowing that Beth was alive. Brooke and Ridge also hear how Thomas stopped both Xander Avant (Adain Bradley) and Emma Barber (Nia Sioux) from telling Hope that her baby was alive, which resulted in Emma’s death. Ridge is gobsmacked and is now concerned about how Steffy will take this all in.

Bold And The Beautiful Spoilers: Wyatt Begs Sally To Take Him Back https://t.co/vyrj2n9kOm

The Bold and the Beautiful Spoilers – Steffy Forrester Learns The Truth

At the cliff house, Hope is on the phone with Brooke. Steffy is visibly nervous. Liam Spencer (Scott Clifton) tells Hope that telling Steffy the truth is going to be quite difficult. Steffy can sense that something is going on and doesn’t like seeing the way

Hope is holding the baby. Liam begins by saying that Flo was never the birth mother to begin with and that the doctor that delivered Hope’s baby is responsible for the baby swap.

Steffy doesn’t look like she wants to believe it and calls it a crazy theory. Liam further explains that Dr. Buckingham took Hope’s baby and gave it to Steffy in order to pay his gambling debts. Steffy is stunned and has a horrified look on her face. Liam says that everyone else involved in the lie has confirmed the truth. Hope then gently tells Steffy that Baby Phoebe is Baby Beth.

The Bold and the Beautiful Spoilers: Thomas’ Fake Proposal Shocks Everyone…