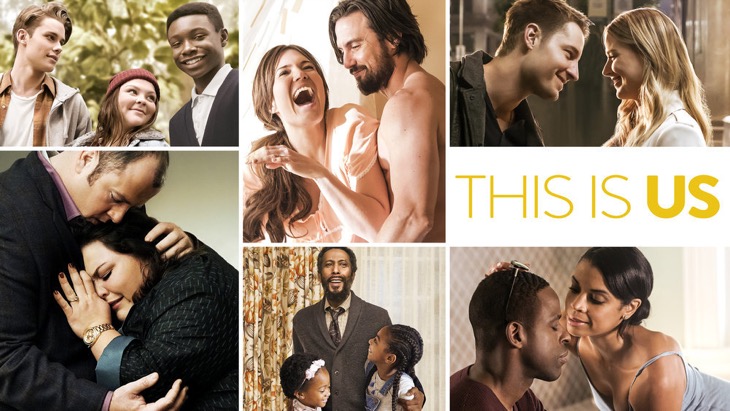 This Is Us spoilers reveal a few spoilers for Season 2. Like the first season, Season 2 will begin on their 37 birthdays. Tension will be high between Kate Pearson (Chrissy Metz) and Sophie (Alexandra Breckenridge). Randall Pearson (Sterling K Brown) is frustrated with Beth’s (Susan Kelechi Watson) attitude about his idea to adopt a child. Rebecca (Mandy Moore) and Jack (Milo Ventimiglia) relationship hit a rocky note. Plus, TPTB (the powers that be) will finally reveal how Jack died.

The opening for This Is Us Season 2 will be on the triplets 37th birthday. And, they will not be celebrating together. The big three’s lives are all going in different directions.

Entertainment Weekly reported that the episode would pick up where the finale left off with Jack leaving the family home. The first scene will be the night after the big fight, and the teens will find out their doting father moved out of the home. As you can imagine, the children will have very different reactions to the split.

Jack’s Cause Of Death?

If you are one of those fans, who are obsessed with learning Jack’s cause of death. Dan Fogelman, This Is Us executive producer stated that for those who want to know more about his death will be pleased. Apparently, they will reveal a huge clue. Before the Season 2 finale, the fans will know all the details surrounding Jack’s shocking death. 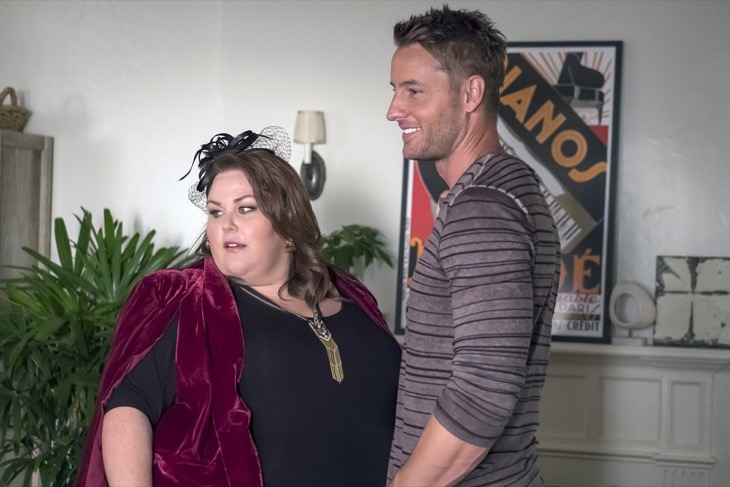 Will Kate Get Married?

Chrissy Metz revealed that she thinks Toby (Chris Sullivan) and Kate will head to the altar eventually, but they have a way to go to get to know each other. Plus, Kate embarks on a new adventure—she launches a singing career. She will face the challenge of being successful while not having the perfect body that the industry expects.

William Will Still Pop In Time To Time

William (Ron Cephas Jones) passed away in Season 1, but will still pop in during flashbacks. He will be seen in much the same way Jack does. This Is Us will explore more about his life and his connection to the Pearsons.

Beth Isn’t Sure About Adopting

Randall sprung the adoption thing on Beth without warning. She isn’t sure how she feels about it as she thought they were done having children. Will she warm up to the idea?
What About Sophie?

Related: This Is Us Star Justin Hartley Makes Racy Appearance In New Movie

Kevin (Justin Hartley) and Sophie try to navigate a long-distance relationship as he films a movie with Sylvester Stallone. While Kevin and Sophie are working their issues out and getting re-acquainted, Kate isn’t too thrilled about their relationship. Will This Is Us reveal what happened to turn Kate against Sophie?
What About Miguel?

This Is Us spoilers reveal that the viewers will see how Rebecca and Miguel’s (Jon Huertas) relationship came to be. Fogelman said that it doesn’t happen overnight, but the fans will see that Miguel isn’t a bad guy. In fact, he is good for Rebecca!

This is Us returns on September 26 on NBC. Stick with Soap Opera Spy for more This Is Us spoilers, news, and casting updates!

Get Exclusive This Is Us News & Updates!

The Young and the Restless Poll: Will Sharon and Nick Get Back Together? VOTE!