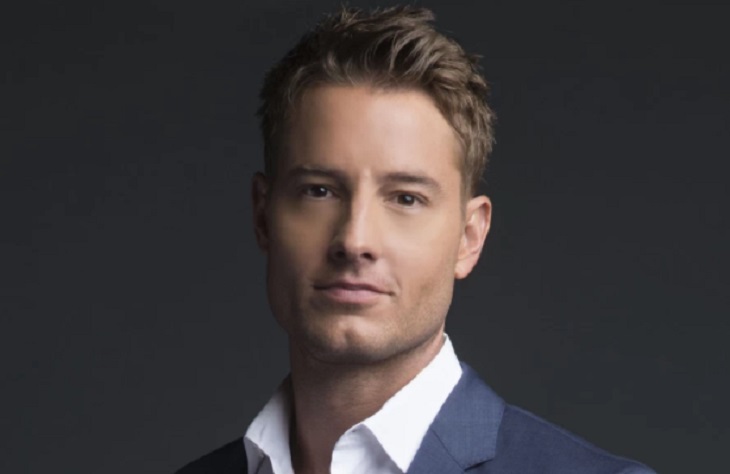 The Young and the Restless fans have  never seen Justin Hartley like this before! The handsome television star is set to appear in the highly-anticipated new film, A Bad Mom’s Christmas alongside actresses Kristen Bell, Mila Kunis and Kathryn Hahn. And now a new teaser trailer reveals that we’ll be seeing a side of Justin that we’ve never seen before. And boy, does it look fun!

Many The Young and the Restless fans remember Justin Hartley as Adam Newman. He left the soap to star in the highly-rated NBC dramedy This is Us. And now he’s showing Hollywood exactly why everyone is so obsessed with him in A Bad Mom’s Christmas.

In the teaser trailer, a naked Justin gets waxed by Kathryn’s character Carla. The actor previously joked that his This is Us co-star Milo Ventimiglia gets all of the naked scenes on their show. Apparently, Justin finally got what he asked for and it doesn’t look like fans are complaining, either.

Tell us, are you excited to see A Bad Moms Christmas when it comes out in November? It’s without a doubt that Justin Hartley’s fan base can’t wait to see more of him – quite literally – in the film! Let us know what you think by leaving us a line with your thoughts in our comments section below.

Also, don’t forget to check back with Soap Opera Spy for all the latest news, updates and spoilers on The Young and the Restless along with all of your favorite daytime television shows right here!

Get Exclusive this is us News & Updates!