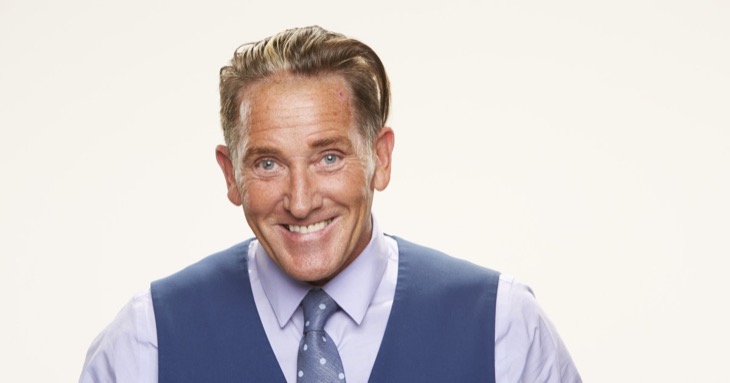 Big Brother 19 fans have been waiting for Boston native, Kevin Schlehuber to get out of the house to talk about Jason Dent’s comments about Kevin’s wife. While in the house, no one told Kevin about the rodeo clown’s offensive jargon.

Schlehuber’s wife, Deborah promised she would tell Kevin as soon as she saw him about Jason’s rape comments. She admitted hearing Jason talk about her and her daughters made her stomach turn. She couldn’t understand why they would say something so awful about them.

For those who don’t know what was said, Jason joked with Alex that he would force Deborah (Kev’s wife) to have sex with him and “force” her daughters to watch. Jason laughed at the comment, and Alex Ow encouraged him to retell the comment to Christmas Abbott and Paul Abrahamian.

Deborah believes that no apologies would ever make the comment okay. She isn’t sure she can forgive Jason and Alex, suggesting that Kevin will talk to them after the show concludes.

In an Instagram Live session, Kevin said that he wants to be friends with almost everyone in the house. He named Ramses Soto, Josh Martinez, and Paul Abrahamian as people he wanted to keep in touch. He added that two houseguests said some “pretty offensive comments” and he will have to talk to them “personally.”

It seemed to imply that he wanted to talk to Jason and Alex about their conversation about his wife and daughters. Jason had to know this day would come after all he said those comments on the live feeds.

Jason’s wife Holly apologized for Jason a few weeks ago, but Deborah was adamant that the Schlehuber family didn’t accept their apology on Jason’s behalf. She noted that there was no excuse to make a “rape joke,” stating it lacks “all common decency.”

Are you surprised that Kevin’s upset about Jason’s offensive comment? Do you think he should chalk it up to gameplay banter? Stick with Soap Opera Spy for more Big Brother 19 spoilers, news, and updates!