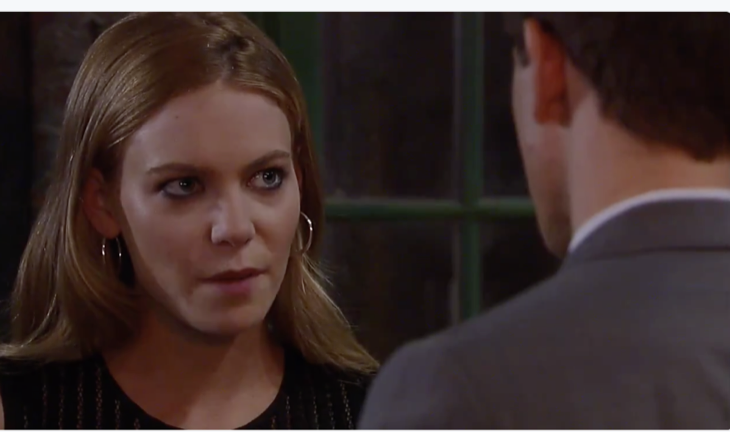 General Hospital (GH) spoilers for the week of Monday, September 25th tease that we will have a week filled with complications, concerns and plenty of drama. It’s going to be a very eventful week and you will not want to miss a moment of the action!

Ava Jerome (Maura West) will find herself with a dilemma this week. She wants to make the right decision on what to do about Patient #6. She doesn’t always make the right decisions and she wants to be sure she is doing the right thing. A proposition could make her situation more complicated. As we all know Patient #6 gave Ava a number and it belongs to someone in Port Charles. Who do you GH fans think the phone number belongs to? Word has it that Ava will get caught and the doctors will call the number and it will belong to Sonny Corinthos (Maurice Bernard).

Meanwhile, Carly Corthinos’s (Laura Wright) concerns for her son will grow. She is not going to be pleased with the fact that Michael Corinthos (Chad Duell) bought Nelle Hayes’s (Chloe Lanier) apartment for her. She has been questioning if Nelle is just after his money and that Michael is going to end up hurt or worse. Nelle will find Michael’s gesture a little unnerving. So do you think she will accept?

Griffin Munro’s (Matt Cohen) frustration with Valentin Cassadine (James Patrick Stuart) intensifies. Griffin will not be able to get Ava off his mind and demands to know what has really happened to her. He feels Valentin is up to no good and will keep digging to get to the bottom of what he has planned for Ava. Do you think Griffin will end up making a trip to the clinic?

For the other residents of Port Charles, Maxie Jones West (Kirsten Storms) will put her husband’s mind at ease. Sam Morgan (Kelly Monaco) will check in with Monica Quartermaine (Leslie Charleson) and they will discuss Jason Morgan’s (Billy Miller) situation. Dillon Quartermaine (Robert Palmer Watkins) will feel threatened and Sonny Corinthos will have a task for Brick (Stephen A. Smith). It’s going to be a great week so make sure to stay tuned!