‘The Young and the Restless’ Spoilers: Chelsea’s In A Bad Spot – What Nick Doesn’t Know Will Hurt Him 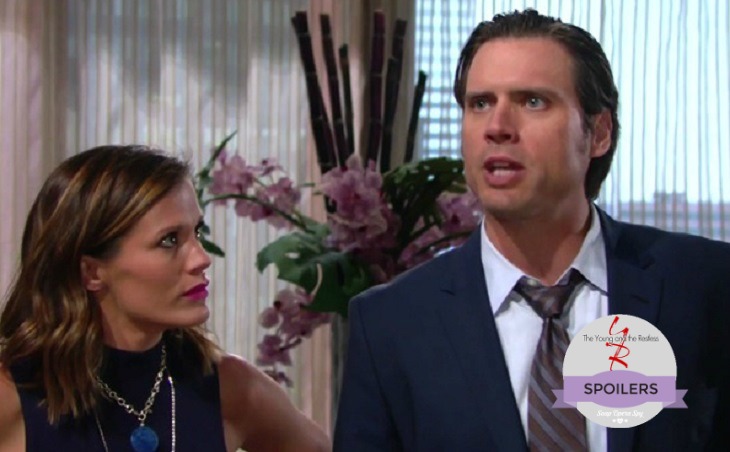 Chelsea (Melissa Claire Egan) holds powerful information on ‘The Young and the Restless’. But she has no plans to tell Nick (Joshua Morrow) that Adam (formerly played by Justin Hartley) believed he was Christian’s (Jamie and Alister Tobias) biological father. The bad personal spot she now finds herself in will likely exist indefinitely.

Nick is understandably thrilled that his son is alive. Because of that stunning soap development he also needs help raising his suddenly alive again child. Sharon (Sharon Case) isn’t an option, as everyone knows. But Chelsea is available.

Chelsea and Nick unfortunately share a common bond; They recently lost their spouses. Adam bonded with his brother before he is believed to have died. As a result of a request he made before the cabin exploded, Nick began looking out for Connor (Gunner and Ryder Gadbois) before Sully transformed back to Christian.

The closeness that Chelsea and Nick are experiencing is real. Yes, it’s true that Adam’s widow hasn’t divulged the truth, or apparent truth, that she knows. But who can blame her? Plus, Victor (Eric Braeden) advised his daughter-in-law to maintain Adam’s confidence because it’s what Victor Junior would have wanted. Yes, that was a questionable conclusion to reach for sure.

It seems increasingly likely that these two likeable middle-aged people will grow closer in 2017. Their voluntary interactions will persist due to the children and therefore enable ongoing opportunities for deepening emotional bonds. Unless new characters are written into the picture, ‘Chick’ seems destined to become Genoa City’s newest super couple soon.

Nick reacts badly when he’s betrayed, even though he’s been a betrayer. Newer viewers never saw his pursuit of Phyllis (then played by Michelle Stafford), but it remains a legendary part of ‘Shick’ lore. Regardless of whatever feelings he develops for Chelsea, or even if they eventually marry, Nick will be devastated to learn that Adam is Christian’s father. And it won’t be possible to blame Sharon whenever that reveal day drops.