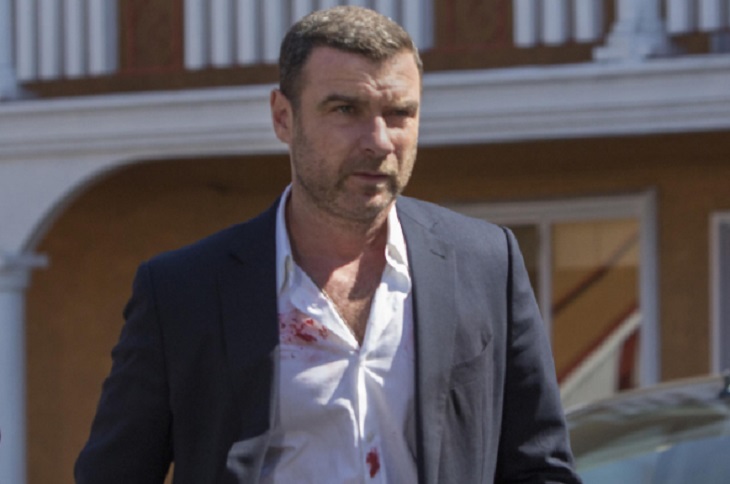 Who will die on ‘Ray Donovan?’  ‘Ray Donovan’ spoilers tease that a major Season 4 character will be killed off next week on the all new episode airing on Showtime titled, “Lake Hollywood.”  Episode 9 of ‘Ray Donovan’ was packed full of exciting drama, but as Season 4 winds down, spoilers indicate that the series will get even bloodier and crazier.

Season 4 Episode 10 of ‘Ray Donovan‘ promises to be one that fans of the Showtime drama will not want to miss.  Spoilers from TV Guide tease that another character will meet their demise, and this particular death will create a domino effect of trouble for Hollywood’s favorite “fixer.”  In fact, this might be one problem that even Ray Donovan has a tough time fixing.

TV Guide’s ‘Ray Donovan‘ spoilers tease, “This character has been a perpetual thorn in everyone’s side for a while, causing all kinds of problems for Ray and the crew. It’s someone we want to root for as much as we loathe them, and whose death will be a relief as much as it will be the catalyst for a whole new set of problems when the body turns up in an unlikely place.”

Of course, Avi’s life is hanging in the balance right now on ‘Ray Donovan,’ but we wouldn’t exactly refer to him as a thorn in anyone’s side.  Mickey (Jon Voight) is definitely a thorn in everyone’s side, but we can’t imagine ‘Ray Donovan‘ without him in the picture.  Chances are that the character we will be saying goodbye to next week is either Marisol or Hector Campos.  The brother and sister duo have been on a dark and downward spiral all season, it’s only a matter of time before one or both of them meets their maker.  And, if Marisol or Hector died, that would definitely be one less mess for Ray Donovan to have to worry about.

What do you guys think?  Who will be killed off next week on Episode 10 of Season 4?  Share your thoughts and theories in the comments below!