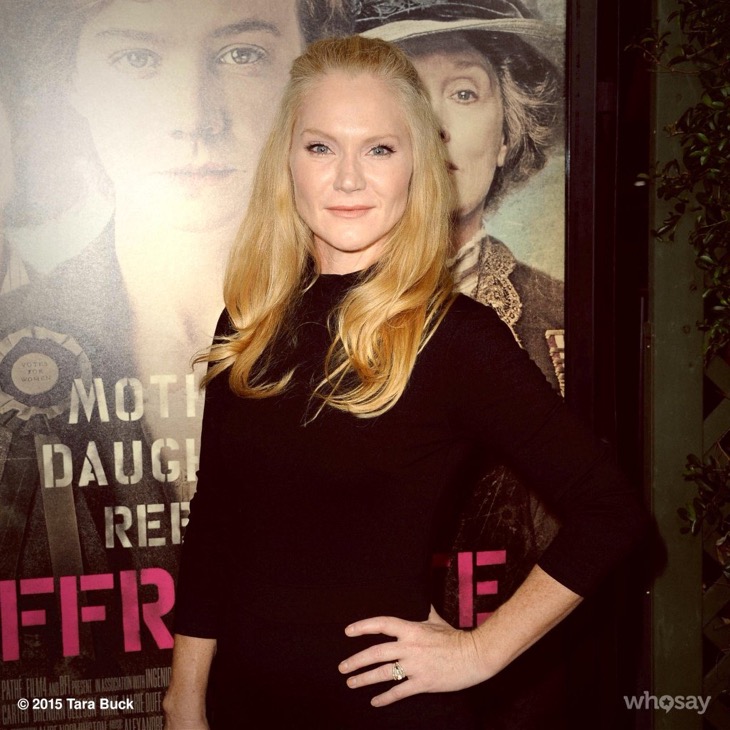 ‘Ray Donovan’ Season 4 spoilers tease that actress Tara Buck has joined the cast of the Showtime drama as Maureen Dougherty, a no-nonsense patrol cop. Buck made her ‘Ray Donovan’ debut in Episode 2 this week, and according to spoilers, we will be seeing more of her.

In Season 4 Episode 2 of ‘Ray Donovan,’ Abby was mugged outside of the fight club, and a teen stole her purse. Terry chased after him, but his disability is getting worse and he wasn’t able to get back Abby’s purse – so she called and filed a police report. Maureen Dougherty was on duty, and she arrived at the club to take down a police report on the incident, and she did some subtle flirting with an unsuspecting Terry.

It looks like Tara Buck’s new character will serve as a love interest for Terry as Season 4 goes on, and we can all agree that he is in desperate need of one. Since the Season 4 premiere, Terry has been spiraling downward, struggling with his disease, and drinking away his sorrows after his application as a missionary was declined by the Church.

Season 4 Episode 2 ended with Terry sitting at home alone in the dark, drinking, and contemplating calling the number on the business card that Maureen had given him earlier. Terry needs something positive in his life to help him get through this rut, could the no-nonsense patrol cop be the answer? Then again, considering Terry’s family, Maureen could be in way over her head – and it is almost certain that the fact that Terry is dating a cop could come in to play in a major storyline later on.

So ‘Ray Donovan’ fans, what do you think of the newest addition to the cast? Could Terry and Maureen be a potential couple? Share your thoughts in the comments below and don’t forget to check Soap Opera Spy for Season 4 spoilers and news!