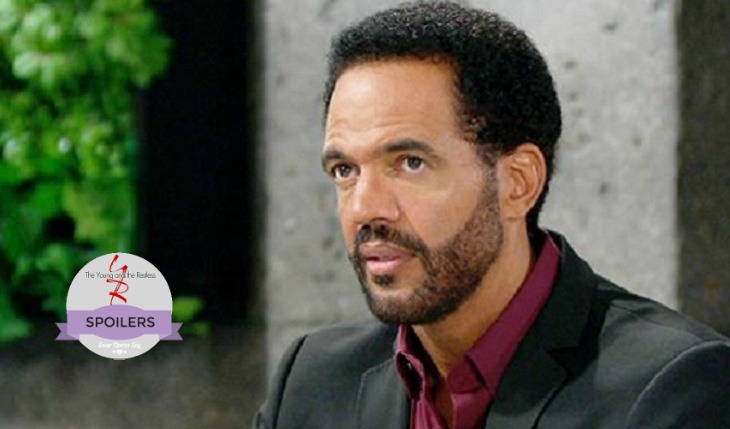 The character Neil Winters (Kristoff St. John) has been seen on ‘The Young and the Restless’ since 1991. But, his family connections beyond Malcolm (Shemar Moore) have been fleeting. That’s about to change as famed ‘Star Trek’ alumni Nichelle Nichols (Lt. Uhura) debuts as Neil’s mother, Lucinda.

Related: ‘Married With Children’s’ David Faustino To Star On ‘Y&R’

Nichols’ presence on NBC’s classic science fiction show proved historic in the 1960’s. Now, the veteran actor is set to appear on the milestone 11,000th episode of ‘The Young and the Restless’ on September 1, 2016, and a second episode shortly thereafter. Nichols, now 83, will help to deepen Neil’s backstory, which was teased to the audience earlier this summer.

A cool summer scene, shot on Devon’s (Bryton James) rooftop pool, opened a path for the early part of Neil’s life to be explored. Lily (Christel Khalil) and the twins were working on a family tree project that led to a conversation with Neil. He offered a bit of information to his daughter, but shied away from explaining why his relationship with his parents had broken and never was repaired.

It would be easy to assume that Neil’s problems with alcohol stem from his biological connections. But, are his father, mother or both the source of that disease? If so, that longstanding personal issue would be projected from a different dimensional angle. However, that matter likely represents part of the story, as the coming arc should explain.

Fans of ‘The Young and the Restless’ currently know the basics. For reasons that are yet to be explained, Lucinda left Neil’s home when he was young. Devoted Y&R viewers know that Neil’s middle name is Ellis, which was his father’s first name. Neil also advised Lily that he lost touch with his dad after college.

Lily was naturally curious about her father’s background. But, Neil’s broken relationships with his parents and unwillingness to explain those painful experiences surely point to past drama. Thankfully this is a soap opera, where situations like these are invented and then explored.

‘Days Of Our Lives’ News: Marsha Clark Returns To ‘DOOL’ As Judge Fitzpatrick