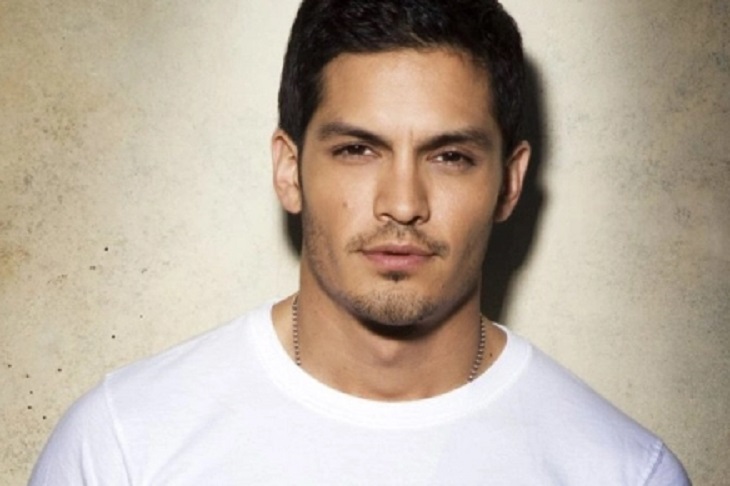 Pretty Little Liars Season 7 spoilers tease that the Uber A is not the only person that the liars should be worried about when the series returns to Freeform for its Summer 2016 run.  So far PLL Season 7 spoilers have indicated that there won’t be too many new faces in Rosewood, but a ton of returning ones – like fan favorites Jenna Marshall (Tammin Sursok), Noel Kahn (Brant Daugherty), and Jason DiLaurentis (Drew Van Acker).

However, Pretty Little Liars Season 7 spoilers tease that there will be one Rosewood newbie that will definitely be giving the liars a run for their money in Summer 2016 – Nicholas Gonzalez’s character, Marcos Furey.  Marcos won’t be canoodling with the liars or sipping tea at The Brew with them…he’s Rosewood’s newest COP, and Toby Cavanaugh’s (Keegan Allen) new boss.

Apparently, the Rosewood PD decided it was time to bring in some outside help to solve the open murder case in Rosewood, because their finest just wasn’t getting the job done.  Shocker.  Honestly, we thought when Toby became a cop, the department might finally get it together and solve a case or two – but he seems to be hurting them more than he is helping them these days.

Showrunner Marlene King dished on Marco to Entertainment Weekly, and revealed that the new Rosewood cop is the real deal.  And, he is going to go head to head with the liars.  They won’t be able to chew up Officer Furey and spit him out, like they have his predecessors.

King dished to EW, “I told [Nicholas] that Mona and Spencer are probably the smartest of all the Pretty Little Liars, and he is their equal.  He is the first cop that’s come to town who could compete intellectually with those two characters.”  Yikes!  Call us crazy, but it sounds like one (or more) of the liars could wind up behind bars, for real this time, before Season 7 is over.

So PLL fans, do you think Nicholas Gonzalez will be a good addition to the Season 7 cast?  Will he wind up arresting one of the liars?  Share your thoughts in the comments below and don’t forget to check Soap Opera Spy for all of your PLL Season 7 spoilers and news.