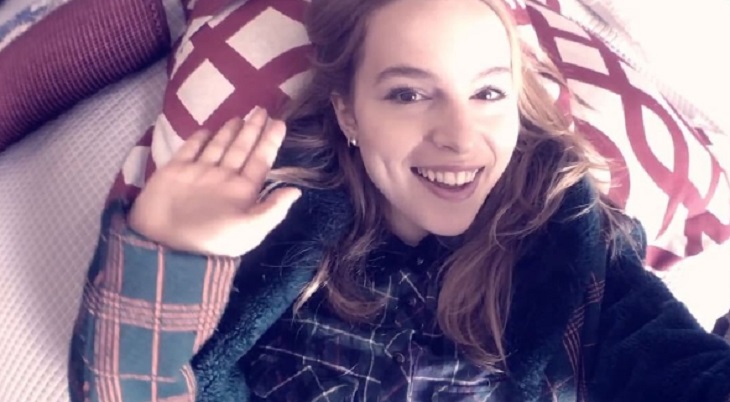 CMT shared the good news in a press release on the country music’s website. Ashley Wilkenson is described as “self-assured, stubborn and extremely talented,” something of a YouTube sensation. Tough yet vulnerable, Ashley is focused on recording her first album. Fans wonder if Ashley may be involved with Zach Welles [Cameron Scoggins], a Silicon Valley billionaire who is a Rayna James [Connie Britton] superfan.

‘Nashville’ spoilers for season 5 have included other cast additions as well. Joseph David-Jones has been cast as Clay, a charming and outgoing musician with extreme mood swings. Murray Bartlett has been tapped to portray Jakob Fine, a possible love interest for Will Lexington [Chris Carmack]. There has been talk that there may be a love triangle involving Jakob, Will and Kevin Bicks [Kyle Dean Massey].

Juliette Barnes [Hayden Panettiere] returns to for season 5 of ‘Nashville.’ A transgender actress has been cast as a tough but understanding physical therapist who will guide Juliette through a difficult and possibly life-changing recovery following a tragic plane crash.

With the addition of a young, blonde, ambitious and extremely talented singer, fans are already buzzing about how Ashley Wilkenson will interact with Juliette and Scarlett O’Connor [Clare Bowen].

CMT welcomes ‘Nashville’ for its fifth season with a two-hour premiere Thursday, January 7, 2017.

‘The Young and the Restless’ Spoilers’: Is Justin Hartley Considering Return To ‘Y&R’ – Adam Newman May Not Be Recast?

‘The Young and the Restless’ Spoilers: Billy Won’t Be Sued By Jill – Accepts Redemptive Opportunity