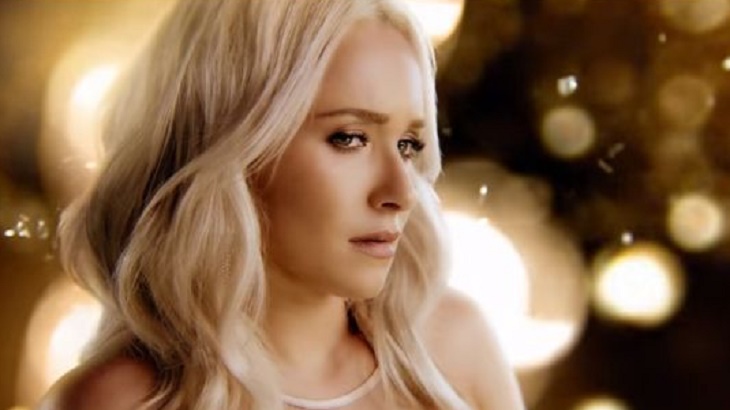 “Nashville,” viewers cheered when the canceled show found a new home on CMT. But will the show’s rise from the dead prove to be a case of being careful what one wishes for?

The country music themed nighttime series last aired in May on ABC. The finale seemed to mirror the show’s fate, with the heart and soul of the series, Juliette (Hayden Panettiere, ex, Lizzie, Guiding Light), MIA on a vanished aircraft.

But, with a move to a new television home, and new show honchos in charge, “Nashville,” viewers should expect to see some changes to their beloved show.

TPTB on the reincarnated drama, Marshall Herskovitz and Ed Zwick, have made it clear that, “Nashville,” fans will encounter some big changes as the show moves forward.

In particular, the pair stated that they are responding to fans’ social media requests by lightening up on, “soap opera elements.”

They told the New York Post, “Not that we would entirely get rid of those,” but instead indicated that the show would now feature heavier emphasis on the characters’, “drama of their inner lives.”

Room for the new characters was freed up in part by releasing regulars Will Chase (Luke Wheeler) and Aubrey Peeples (Layla Grant).

But despite all the changes, “Nashville,” loyalists will still find a lot to love when the series reopens for business.

Will Juliette, ex-husband Avery (Jonathan Jackson, ex-Lucky Spencer, General Hospital) and their baby daughter Cadence have a happily ever after? Will Rayna go on an overdue journey of self-discovery, and when will she return?

Did you watch the sneak peek of the Season 5 premiere on CMT last week?  What did you think of the direction the show is taking?  Share your thoughts in the comments below!