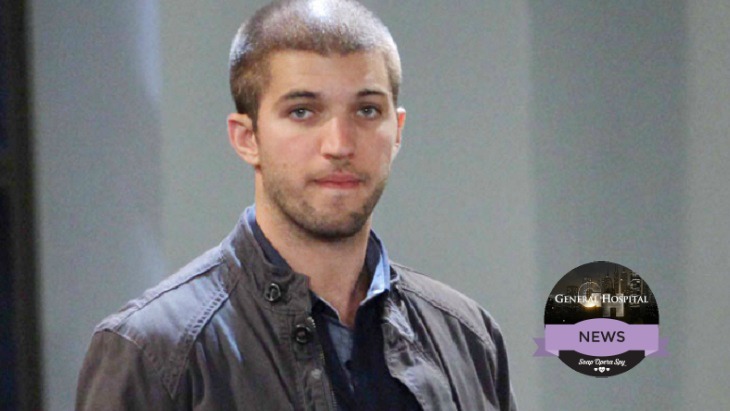 General Hospital fans have been left in tears as we all have witnessed the final episodes of Bryan Craig, better known as Morgan Corinthos, on the show. It has been a very heartbreaking week on GH and there’s still more to come.

Bryan Craig is definitely going to be missed by many. Fans have already begun to to express their sadness about his departure on social media. Bryan was a phenomenal actor and we wish him nothing but the best.

Bryan Craig has already booked a new gig and is going to be in a movie called “Ride.” So he is obviously already doing well for himself. We will be sure to fill you in with more details about the movie as they come available.

GH fans have grown to love the character of Morgan Corinthos these three years that he was with GH. Some fans can relate to his character and that made them fall in love with him even more.

Bryan Craig has done an amazing job portraying the part of Morgan Corinthos, a young troubled guy, who for the last few months had been really struggling with his bipolar disorder. He really had fans drawn in and did awesome showing the true effects that bipolar disorder has on a person.

Be sure to keep your eyes open for Bryan Craig in other projects. We are sure that you have not seen the last of him. We are certain that his career in acting will blossom even more. Bryan will be greatly missed on General Hospital and again we wish him nothing but the best. Don’t forget to check often with Soap Opera Spy for all your latest General Hospital spoilers, news, updates, and more. 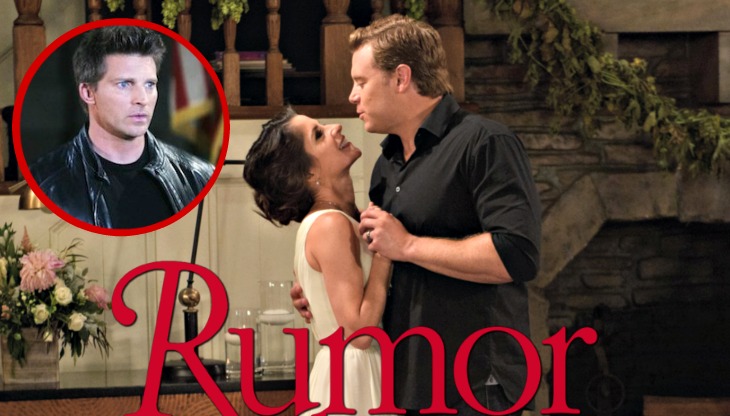