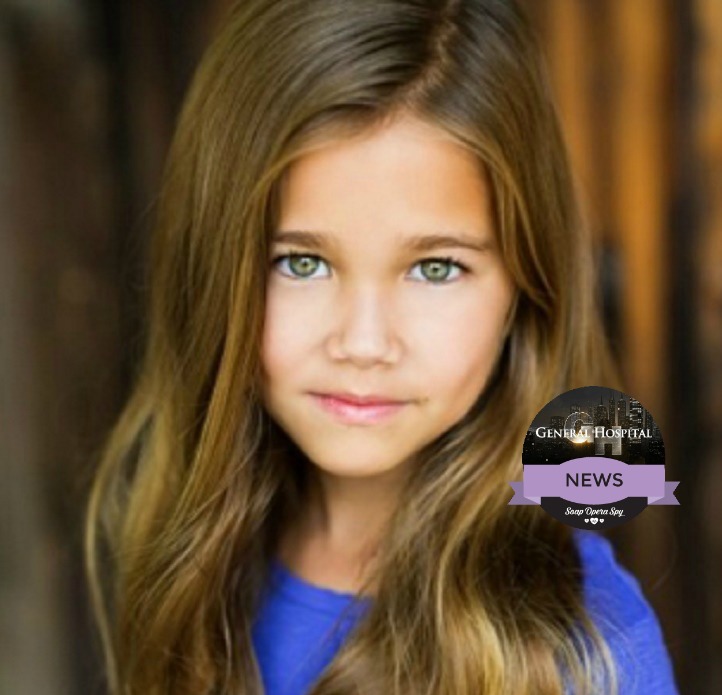 Exciting news for “General Hospital” fans! Three “GH” stars have been cast in the award-winning drama “The Storyteller.” Kristina Wagner [Felicia Scorpio], Brooklyn Rae Silzer [ex-Emma Drake] and Constance Towers [ex-Helena Cassadine] all have roles in the new move due for theatrical release in 2017.

Kristina’s character is Doctor Gordon, Brooklyn Rae will portray Abby and Constance Towers has been tapped to play Rosemary. The synopsis of the movie reveals the film’s plot, “The love of an enchanted young girl brings wonder and healing to a broken family.”

“The Storyteller” has already garnered one award. Writers Rachel Noll and Joe Crump received the PAGE International Screenwriting Awards Silver Prize for Best Family Film Script. Joe Crump is also credited as the director of the film which was shot in Indianapolis, Indiana according to the notes on the movie’s official IMDb page. 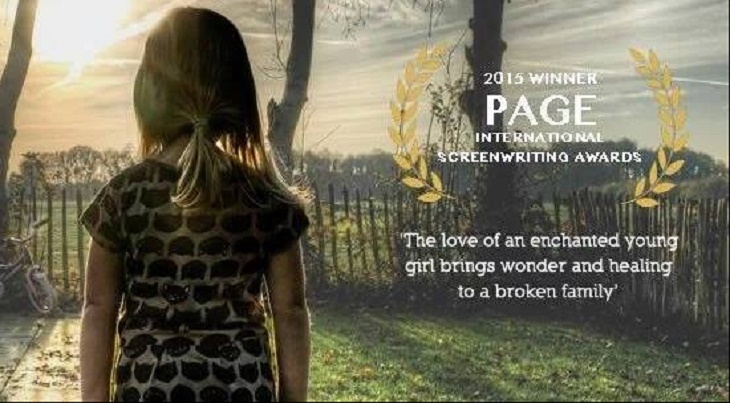 How did “General Hospital” fans get so lucky to have three “GH” actress’s starring in one movie? Having won an award for Best Family Film, it would seem that “The Storyteller” will be an appropriate movie for the entire family to enjoy.

Related: Michael Easton Thanks Fans For Helping Him Return To ‘GH’

Brooklyn Rae has been missed since recently exiting her role as Emma Drake on “General Hospital.” The crazy of Helena Cassadine may or may not be missed, but it will be great to see Constance Towers again, don’t you think? Kristina Wagner only recently returned to “GH” as Felicia Scorpio. Many “GH” fans wondered where the actress had been. I guess now we know!

Check back with Soap Opera Spy. As soon as more information about “The Storyteller” is released SOS will share it with you.