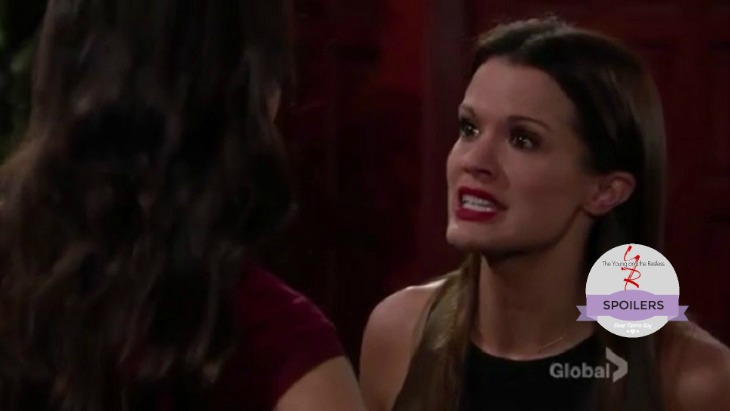 “The Young and the Restless” spoilers for Friday, February 5, tease that Chelsea (Melissa Claire Egan) will try to get to the bottom of Adam’s (Justin Hartley) predicament. Chelsea can’t seem to get any answers from Adam, but Marisa (Sofia Pernas) has info she could pass along. Unfortunately, Marisa will be reluctant to open up.

Chelsea will realize there’s been a new development and it’s definitely not good. She’ll at least want to know if Adam is involved, but Marisa will shout that she can’t tell her. Noah’s (Robert Adamson) secret is at risk and Marisa doesn’t want anyone else in the loop. Too many people already know what happened and that’s the fastest way to spread news in Genoa City. 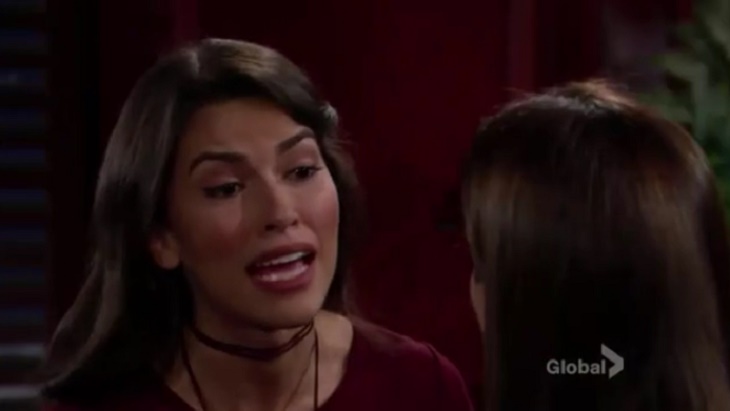 Meanwhile, Nick (Joshua Morrow) will have a deep conversation with Sharon (Sharon Case). When Sharon urges Nick to tell her what’s really going on, he’ll agree that the time is right. Friday’s preview video shows Nick saying that he can’t keep Sharon in the dark any longer. 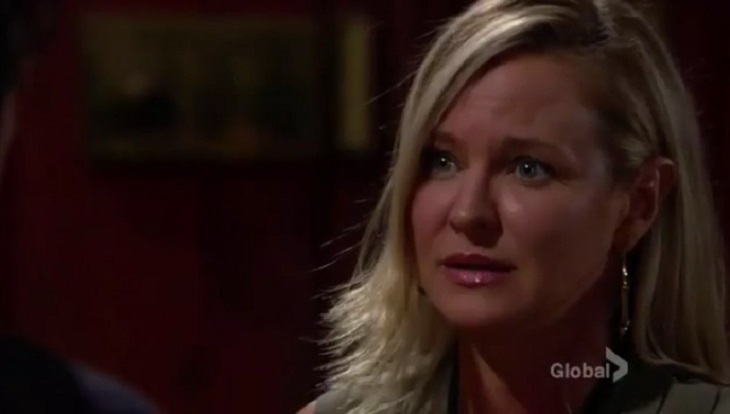 Nick might give Sharon updates on his scheme with Sage (Kelly Sullivan) or he may come up with a bogus story. Whatever happens, Nick had better be careful about how much he spills. Dr. Anderson (Elizabeth Bogush) still has a pretty tight grip on Sharon. We could see Sharon blow the whistle on Nick and Sage’s plot if the details become clear. 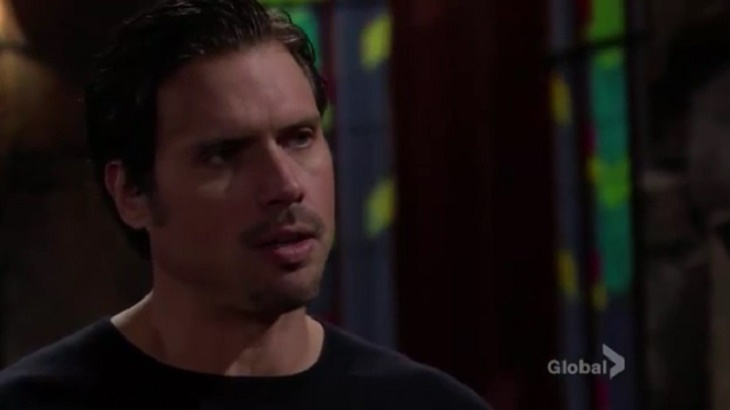 In Paul’s (Doug Davidson) office, we’ll see a familiar face pop up. Patty (Stacy Haiduk) is back! She’ll greet Paul, who will undoubtedly have several important questions. Once they get everything sorted out, Patty will head back to Fairview.

“The Young and the Restless” spoilers reveal that Sage (Kelly Sullivan) and Patty will get acquainted soon. There’s a good chance Patty will eventually shed some light on Dr. Anderson’s dirty deeds and Sharon’s phantom pregnancy. It won’t be long until Sage finds out her baby boy is alive and well. Y&R rumors hint that the revelations to come will create quite a stir. Stick with the CBS soap to watch Sage discover that Sully is actually Christian. 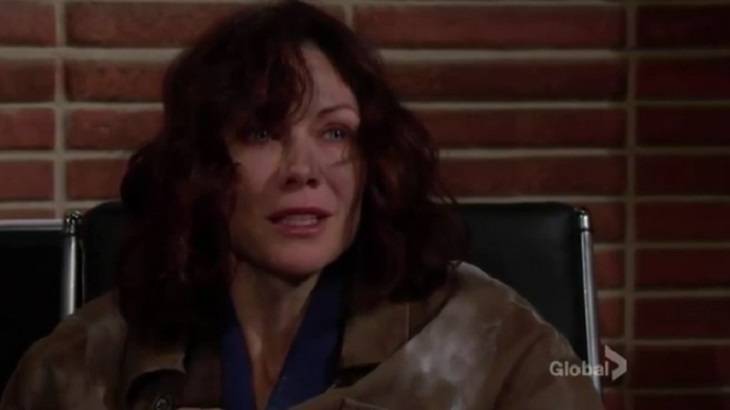