‘General Hospital’ News: Michael Easton Thanks Fans For Helping Him Return To ‘GH’ 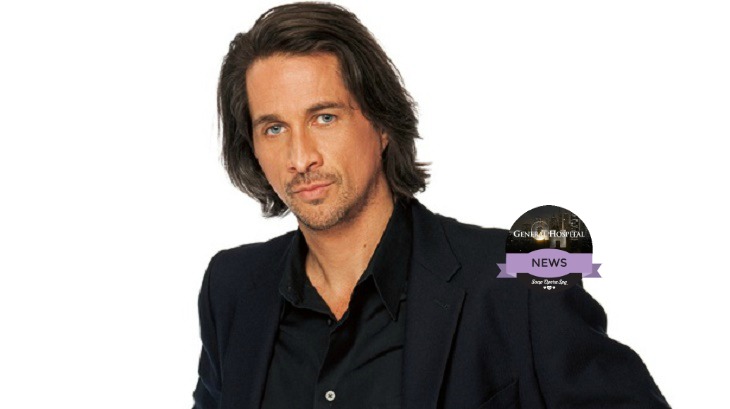 ‘General Hospital’ fans are still reeling by the shocking casting news that was announced this week by Frank Valenti – Michael Easton is returning to the ABC soap opera!  Although details are scarce so far, it actually looks like they are not resurrecting his dead character Silas Clay, and he might be returning in an all NEW role (per a post on social media from Nathan Varni).

Michael Easton took to Facebook after the news of his return to ‘General Hospital’ hit the internet – and he thanked the ‘GH’ fans and implied it was because of them that he was asked by TPTB to return to the daytime drama.  Michael Easton posted this message on his Facebook page, “IT’S TRUE… It was your kindness and support that made this happen. I am humbled by your faith. With gratitude and love, now and always, Michael.”

After Silas Clay was killed off ‘General Hospital’ in 2015 – fans were NOT happy about the exit, and they let it be known on social media.  Rumors have been floating around that Easton was returning basically ever since he left.  Just a few months ago the actor actually took to Facebook and shut down the rumors and insisted that he has not “set foot in the studio since his last day in July.”  It looks like TPTB at ‘General Hospital’ heard fans’ outcries loud and clear, and they have decided to make the rumors come to fruition.

Are you as thrilled as we are about Michael Easton’s return?  What do you think the “new role” is that he will be playing?  Share your thoughts and theories in the comments below and don’t forget to check Soap Opera Spy daily for all of your ‘General Hospital’ spoilers and news.

‘Days of Our Lives’ News: Frances Reid Remembered on Anniversary of Death – Portrayed Alice Horton On ‘DOOL’ for 43 Years